Uzbekistan’s national oil and gas company said it met with a Chinese construction firm last month to discuss adding a base oil plant to a large gas-to-liquids project that the country is developing.

Uzbekneftegaz said CITIC Vice President Yang Jianqian “offered to consider the possibility of co-production of base oils using Fischer-Tropsch technology” if the Chinese firm is allowed to become a significant investor in some major Uzbekistan projects, including development of a GTL refinery, upgrade of two existing oil refineries and construction of an oil pipeline, according to a Nov. 27 press release.

Fischer-Tropsch is a technology used to turn natural gas into liquid hydrocarbons such as diesel, kerosene and naphtha.

No agreement was reached, and Uzbekneftegaz has not decided to build a GTL base oil plant, but the press release said the companies will continue their discussions.

Uzbekneftegaz is working to develop a GTL refinery in the Kashkadarya region of southeast Uzbekistan – a project that the government considers one of the country’s economic development priorities. The facility would have capacity to process 3.6 billion cubic meters per year of methane produced from natural gas from the Shurtan gas field and to make 1.5 million metric tons per year of fuels plus other products.

In late October the Uzbekistani company hosted a meeting of potential investors in the project, announcing that the government had approved a financing structure and was proceeding to secure the necessary financial commitments. A press release mentioned that Korean and Russian companies attended the meeting. Construction of the project has begun, and Uzbekneftegaz has previously said that it aimed to complete the refinery by the end of 2019.

Fischer-Tropsch technology has existed since the 1920s, but only a handful of GTL refineries exist. One of them – the Pearl joint venture between  Shell and Qatar Petroleum in Ras Laffan, Qatar – includes a base oil plant. China has at least two base oil plants that are part of coal-to-liquids facilities, using processes that have some similarities to GTL. 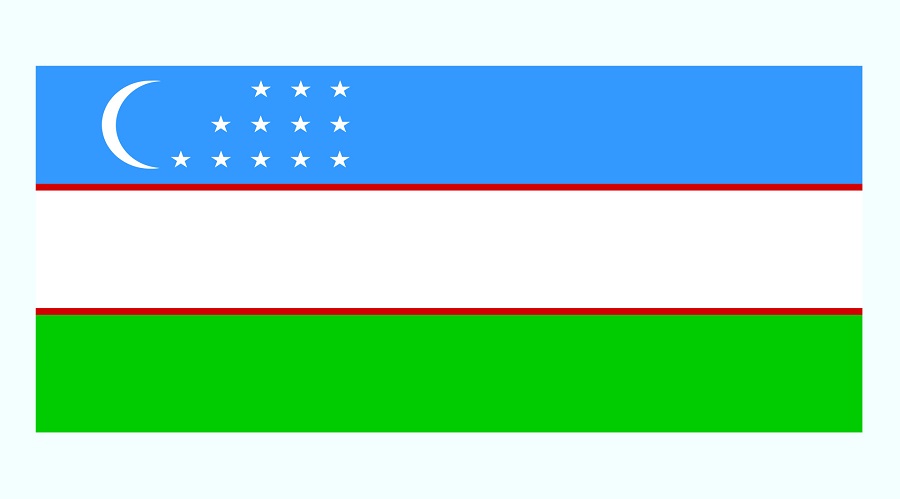