British technology company Dyson will build an electric vehicle factory in Singapore, stating that the facility will export to other parts of Asia-Pacific.

On Tuesday Dyson CEO Jim Rowan announced plans to construct a two-story plant starting in December. Completion is expected in 2020, and the launch of its electric vehicles will occur in the following year.

“The decision of where to make our car is complex, based on supply chains, access to markets and the availability of the expertise that will help us achieve our ambitions,” said Rowan in a press release.

Singapore was chosen because of its proximity and access to high-growth markets; ready access to a supply chain of advanced materials and components; availability of highly-skilled engineers and scientists; and advance manufacturing capability, the release explained.

“Dyson’s target markets would be high pollution countries like China and India where governments are pushing for reforms. In India, there are subsidies and incentives for electric vehicles, but in Asia power supply and power grid infrastructure for charging stations [are] not in place, and this is a big issue for consumers,” said Per-Henrik Karlsson, head of  Ipsos Business Consulting in Singapore.

Some predict the growth of electric vehicle populations will be limited in Asia. According to an Ipsos report, The Future of Mobility Electrification, released in July, key barriers for electric vehicle adoption by consumers are the perceived lack of public charging stations and the limited driving range for long distance travel.

“In Singapore, BMW launched a couple of models last year, and sales were limited,” Karlsson added.

“Most ASEAN countries still don’t have adequate BEV [vehicles running solely on battery power] infrastructure, such as charging stations and grid stability, so it would take much longer time for [the] BEV market to grow significantly. In the short- to mid-term, it should not affect the lubricant industry much,” said Methin Changtor, head of Asia-Pacific powertrain forecasting at LMC-Automotive.

Dyson has been in Singapore for 11 years. The company currently employs 1,100 people for research and to manufacture high-speed Dyson digital motors. Last year it set up a £330 million (U.S. $375.3 million) research and development center in the country.

This year, Dyson announced an investment of £200 million in new buildings and testing facilities at its campus in Hullavington Airfield, United Kingdom, where a 400 person team is developing the electric vehicle. 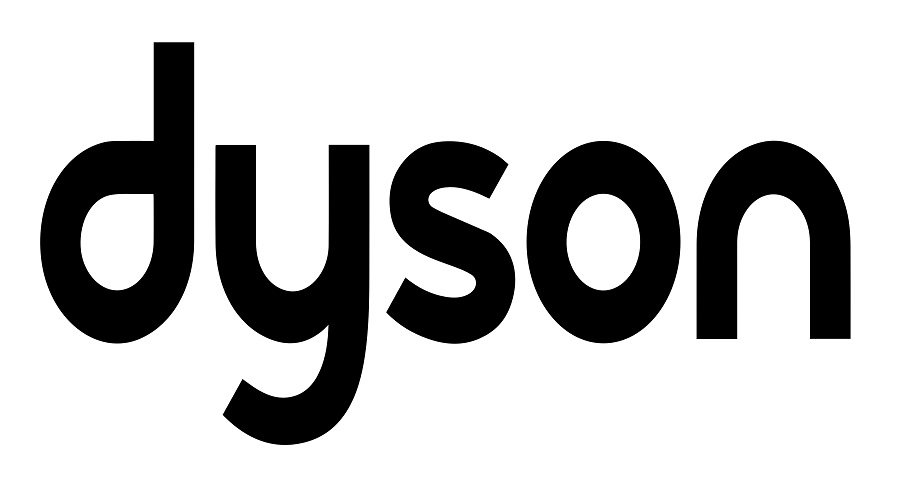