“[The] successful completion of [this] major expansion project makes Shell’s Geismar chemicals manufacturing site the largest producer of alpha olefins in the world,” the press release claimed. With the addition of its fourth production line, the facility now has a total LAO capacity of over 1.3 million t/y.

LAOs are the building block chemical for polyalphaolefins, which are used as synthetic base stocks and chemical additives in the making of lubricants such as motor oils, compressor oils, aviation hydraulic fluids and drilling fluids.

PAO molecules are made by assembling chains of octane, decene and dodecene – olefin hydrocarbons with chains of eight, 10 and 12 carbon atoms respectively – to reach the molecular weights and performance targets desired by customers. High-viscosity PAOs are typically used as lubricant additives, while low-viscosity PAOs are used as base stocks.

According to an October webinar hosted by Kline & Co. Project Manager Sharbel Luzuriago, demand for high-viscosity PAOs is expected to grow thanks to growth in industrial application. “High-viscosity applications are an area of focus for PAO suppliers,” he told attendees.

During a February 2018 presentation at the ICIS World Base Oils & Lubricants Conference in London, Jasper Smets, Europe, Asia and Middle East product manager at Chevron Phillips, predicted that worldwide low-viscosity PAO supply will grow to 625,000 t/y worldwide by 2020, up from approximately 500,000 t/y in 2018.

Shell’s Geismar chemical plant is located next to the Mississippi River, about 20 miles south of Baton Rouge. It is a stand-alone chemicals manufacturing plant that also produces alcohols, ethoxylates, ethylene oxide and ethylene glycols. Construction for this project – which was announced back in early2013– began in the first quarter of 2016. 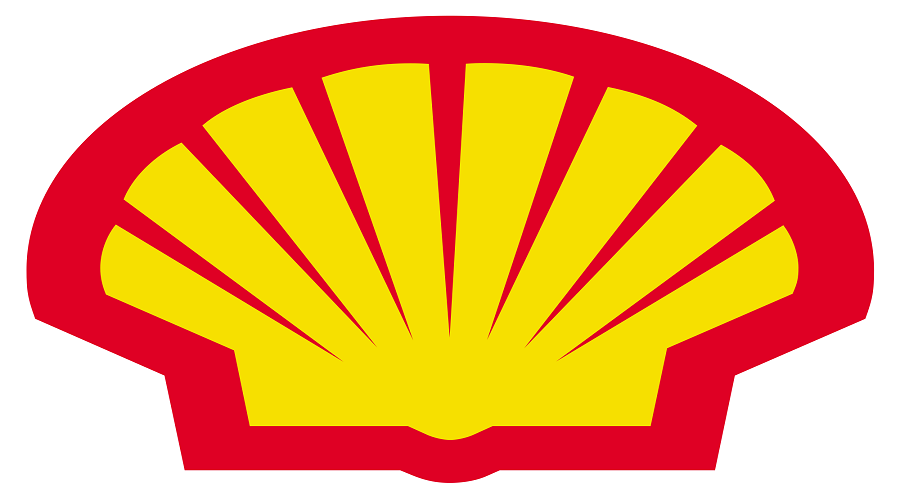