North America’s lubricant market is expected to inch up from 2.9 billion gallons in 2017 to 3 billion gallons by 2020, with industrial oils continuing to constitute the largest share, according to consultancy Kline & Co. Government policies, including potential changes to the North American Free Trade Agreement and new environmental rules in the United States, should spur growth in some cases and tamp down demand in others.

“We do not expect any major changes. [The] industrial segment is currently the leading segment, and will continue to be the leading segment until 2022,” said Sushmita Dutta, project manager at the Parsippany, New Jersey-based consultancy.

Passenger car motor oils and motorcycle oils account for a combined 90 percent of consumer automotive lubricants, followed by automatic transmission fluid with about 5 percent. Other engine oils and grease make up the rest.

Mexico’s market will continue to slowly grow over the next two years, despite a slowdown in many of the country’s manufacturing sectors, such as automotive, food processing, metals and machinery industries.

“The lubricants market in Canada is expected to contract slightly over the next five years, primarily due to increased use of synthetics, extended oil drain intervals and the adoption and penetration of electric vehicles in the vehicle parc in the consumer and commercial motor segments,” Dutta told Lube Report in an interview.

Mexico and Canada combined make up roughly 13 percent of the North American market, with the U.S. contributing the lion’s share of 87 percent. This, too, will continue over the next two years.

Other examples spurring demand for industrial lubricants include Maryland’s Transportation Infrastructure Investment Act of 2013, an increased gas tax in Montana that will contribute to highway construction and legislation passed in California to help raise $1 billion for the state’s active transportation fund.

Additionally, U.S. President Donald Trump’s decision to exit the Paris Climate Agreement has enabled coal-based power plants to operate without reducing their emissions, which is likely to result in the growth of coal mining, an otherwise ailing industry, Dutta added.

On the other hand, the renegotiation of NAFTA is likely to have a negative impact on lubricant demand in Mexico and Canada. “Mexico exports most of its automotive production to the U.S., its leading partner in NAFTA. Mexico’s automotive sector could suffer a severe setback as a result of the NAFTA renegotiations proposed by the U.S. administration,” Dutta explained.

She continued, “Similar to Mexico, Canada’s manufacturing sector growth is linked to its trade relations with the U.S., and NAFTA renegotiations are creating uncertainty about future growth prospects of the industrial sector.” 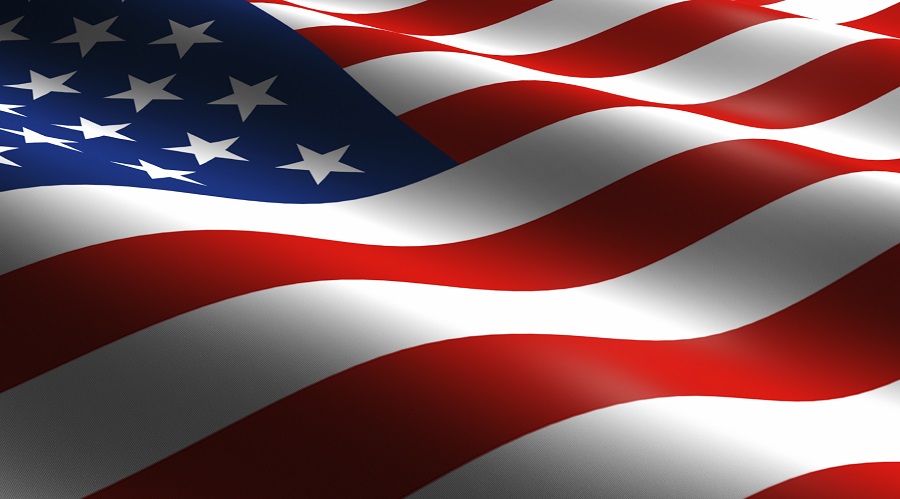