Lubricating grease production in North America increased 4.6 percent in 2017, according to the National Lubricating Grease Institute’s yearly survey, which was released last week. Production of greases made with aluminum soap, calcium soap and lithium soap thickeners showed growth, while those made with polyurea experienced a decline.

The 45 North American grease plants that participated in the survey produced about 473.9 million pounds of grease last year, or 18.3 percent of the global total of 2.6 billion pounds.

Officials with the United States-based NLGI emphasize that grand totals should not be used year-to-year comparisons of data because the pool of reporting companies can shift.

Comparative data for consistently reporting companies in North America showed an increase of 4.6 percent in total grease production from 2016 to 2017.

In the Caribbean, Central and South America, 14 grease plants participating in the survey produced 80.7 million pounds of grease in 2017, accounting for 3.1 percent of the 2.6 billion pounds of global production. Comparative data wasn’t available for the region.

The full 30-page report of 2017 grease production includes prior-year data going back to 2014, and will be available to download by the end of June at www.nlgi.org. NLGI member companies can obtain a free copy, and nonmembers may purchase the report, which contains data categorized by geographic region, thickener type, base oil type and year. 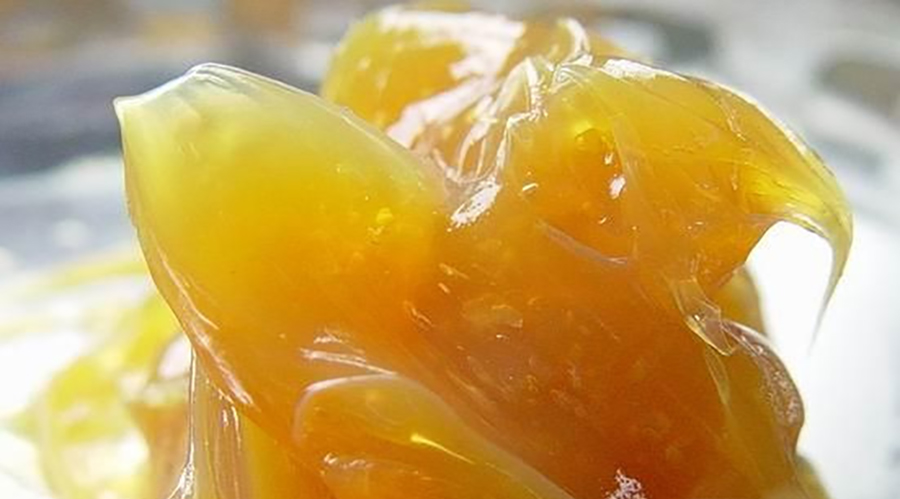