NANJING, China – Bohui Chemical, a fuel supplier based in China’s Zhejiang province, will start to produce API Group II base oil in November, a company official said Sept. 19 during an industry conference in Nanjing.

With a nameplate capacity of 400,000 metric tons per year, the first facility is expected to pump out the first batch of base oils around the end of November, Bohui General Manager Wang Lv told Enmore’s Lubricant Raw Materials International Summit. The company has prepared the land for the second facility, which is designed to have the same capacity as the first.

“Eventually we will have capacity of 800,000 tons per year. Eighty-five percent of our products will be base oils, mainly 60 [neutral], 150N and 500N,” and the remaining 15 percent will be light white oils, Wang told Lube Report at the summit. The company intends to make some Group III at some point.

Bohui used to be a major supplier of fuels, white oils and heavy aromatic distillates, Wang said, but as China continues to tighten environmental laws, the company decided to add highly refined base oils to its product mix.

The refiner made this decision amid China’s fast expanding capacity of Group II and III base oils. According to Sinopec, China’s current Group II and III production capacity is about 5.2 million t/y, and the country will add another 3.4 million t/y in the next several years, while China’s annual demand for all base oils remains around 8 million t/y. Duan Qinghua, a director at China National Petroleum Corp.’s research institute, warned at the summit that the overcapacity of Group II oils is inevitable.

“We will see many idle facilities in the near future,” Duan said.

But Wang seems unconcerned. He said Bohui has a key advantage – location. The Yangtze delta area houses numerous lubricant blenders, he noted. “We are confident about the market,” Wang said.

Sinopec has a Group II and III facility in Shanghai, but the base oils are mostly for internal supply. In Taizhou, Jiangsu province, China National Offshore Oil Corp.’s facility produces Group II base oil and naphthenic pale oils. 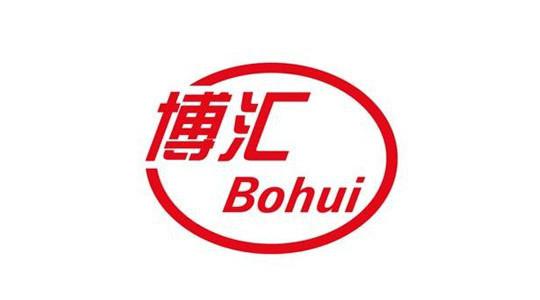