The Asia-Pacific region now accounts for nearly half of global mineral base oil capacity after a surge in supply from China over the past year, according to the “2019 Global Guide to Base Oil Refining,” published this month by Lubes’n’Greases.

Global capacity has risen to 1.2 million barrels per day (61.5 million metric tons per year), up 7.3 percent from 2018’s 1.1 million b/d total. According to the 2019 guide, Asia-Pacific now accounts for almost 49 percent of global base oil supply, with several more projects nearing completion.

Earlier this month ExxonMobil announced completion of an API Group II upgrade of its plant on the Singapore island of Pulau Ayer Chawan. The company hasn’t disclosed size of that project, but industry sources have estimated it would increase capacity by about 6,000 b/d.

Several capacity expansions and new base oil plants are expected later this year in China:

The past 12 months brought a major expansion in Group II capacity in South Korea, and completion of several projects bringing increased Group II and III capacity to China. Hyundai Shell Base Oil, a joint venture between Hyundai Oilbank and Shell, added 12,000 b/d of Group II at its plant in Daesan, South Korea.

The other major expansions and new plants in China since June 2018 include:

Group II and III together – boosted by several expansions and new plants over the past 12 months – now account for around 64 percent of China’s total capacity. Group I now account for less than 20 percent of the country’s capacity, compared to 64 percent in 2008. Naphthenic capacity in China remained unchanged over the past year at 37,500 t/y, or around 16 percent of the country’s total base oil capacity.

The 2019 Guide to Global Base Oil Refining is a colorful 80-by-66 centimeter wall chart displaying the locations and ownership of more than 160 mineral base oil refineries and rerefineries around the world as of early May. All listed plants are color-coded by region and keyed to a locator map that makes it easy to see where capacity is concentrated or lacking. Published each June, the guide shows each plant’s ability to make Group I, II, III and naphthenic base stocks. All capacities are shown in barrels per day.

“Many companies contribute their plant data for this year’s guide, and Lubes’n’Greases works closely with Pathmaster Marketing Ltd. in the United Kingdom and other experts around the world to keep it up to date,” said Michele Persaud, editor of the guide. “Lube Report Asia’s network of reports on the ground in Asia also help check capacity data, for the most accurate information.”

Along with this yearly Global Guide to Base Oil Refining, Lubes’n’Greases each September publishes the “Nonconventional Base Stocks Guide” that maps out the locations, owners and capacities of plants making the seven most popular types of synthetic base stocks. A third guide focuses on conventional and synthetic base stock production throughout Europe, the Middle East and Africa.

Copies of the 2019 Guide to Global Base Oil Refining were mailed this month to all of the magazine’s print subscribers along with their June edition; copies were also mailed to Lubes’n’Greases digital subscribers. The data set is also available as an Excel spreadsheet.

To order the global guide as a print copy or digital PDF, or in Excel format, visit http://pubs.lubesngreases.com/base-stock-guides/ 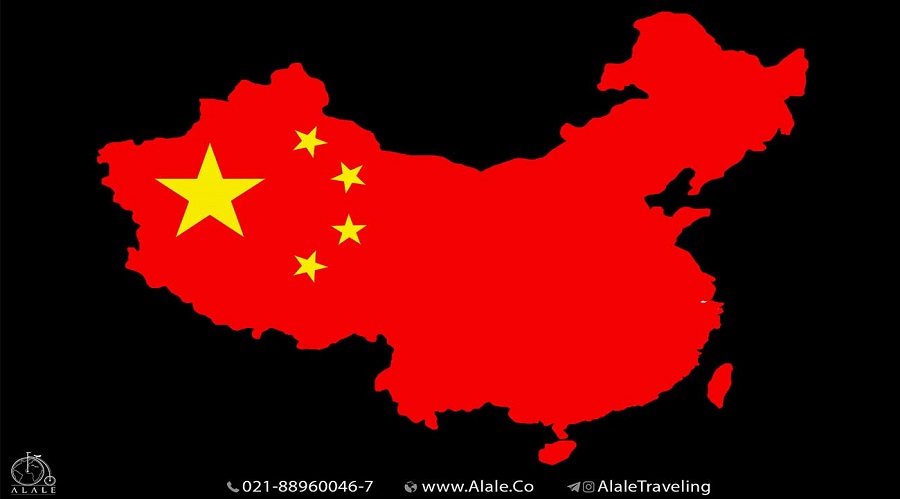