Also, sources advised OEM/Lube News that ExxonMobil will be increasing the price of its Group I base oils by 15 CPG, except bright stock, which will remain unchanged. It will also increase its Group II and II+ base oils by 22 CPG, all effective January 26.

- Ergon Increased Prices of All Viscosities of Naphthenic Oils in North American by 20 CPG, Effective January 12

- San Joaquin Refining to Increase All Its Naphthenic Base Oil Prices by 20 CPG, Effective January 17

- Calumet to Increase All Its Naphthenic Base Oil Prices by 20 CPG, Effective January 17

The previous round of base oil price increase announcements was in early to end October 2017 with most increases being in the 10 cents per gallon to 20 cpg range, typically 15 cpg. 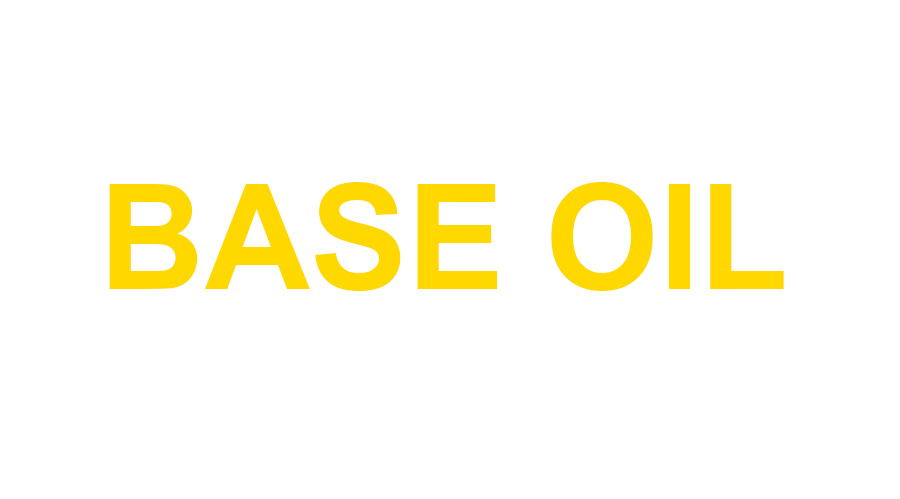