Uzbekistan plans to overhaul its obsolete refining capacity to produce API Group II and Group III base oils so that the country’s lube marketers don’t need to import these base stocks to compete with foreign lubricant makers, according to an industry insider.

Uzbekneftegaz officials confirmed plans to begin Group II and Group III base oil production in 2021 or 2022 at the Fergana refinery’s base oil plant – the only one in the country producing virgin base oil – as the accelerating growth of the country’s car fleet and active modernization of the various branches of Uzbekistan’s industry increased the demand for high quality lubes.

“The project is still in the early phase, and we cannot say at this moment the exact capacity of the Group II and Group III base oil plant. What can I say is that we aim for at least 100,000 tons annually,” Alisher Davranov, deputy chief oils engineer at the Fergana refinery, told Lube Report on the sidelines of the GBC’s Commonwealth of Independent States Base Oils and Lubricants conference in Moscow here in May.

“Regarding the increasing imports of these products, domestic and international investors are [willing to invest] in the project for construction of Group II and Group III base oil plant and blending capacity [in Fergana],” Mikhail Sukonkin, the refinery’s chief technologist, told the conference.

In 2017 Uzbekistan consumed 220,000 tons of finished lubricants, and about 10 percent of this was imported by foreign marketers. “The market has been growing steadily since the early 2000s, and the volume of local production doesn’t cover the domestic demand, so the level of imports is high,” Sukonkin said.

Fergana can produce 450,000 tons of Group I base oils, and the company plans to install ExxonMobil hydroprocessing technology for raffinate conversion, hydro-dewaxing and hydrofinishing, according to Davranov.

“We can add these capacities to the existing technological schemes with comparatively low investments,” he said.

The officials said the project will provide base oils necessary for local production of a new generation of lubricants that can compete in the domestic market. “This will significantly [reduce] the amount of lube additives used in addition to cutting production costs in general,” Davranov said.

He added that Fergana site is also getting ready to modernize its finished lubricant production with a new complex for blending and packaging. The packaging has a new design intended for domestic and neighboring markets.

“Group II and III base oils are in high demand in Central Asia, as economies in the region are growing and switching to modern machines and cars, which require higher quality lubricants,” said Denis Varaksin, director of base oils and waxes sales at the Berlin-based trader DYM Resources.

He added that “the Fergana project looks promising, especially if the refinery manages to keep the production costs low.”

Uzbekistan has one other base oil producer – a rerefinery operated by Uzbek-Bulgarian joint venture Uz-Prista Recycling in Angren. The rerefinery can process 43,000 t/y of used oils and can produce 30,000 t/y of Group I base oil. The joint venture also operates the current 60,000 t/y lubricant blending unit at the Fergana refinery. 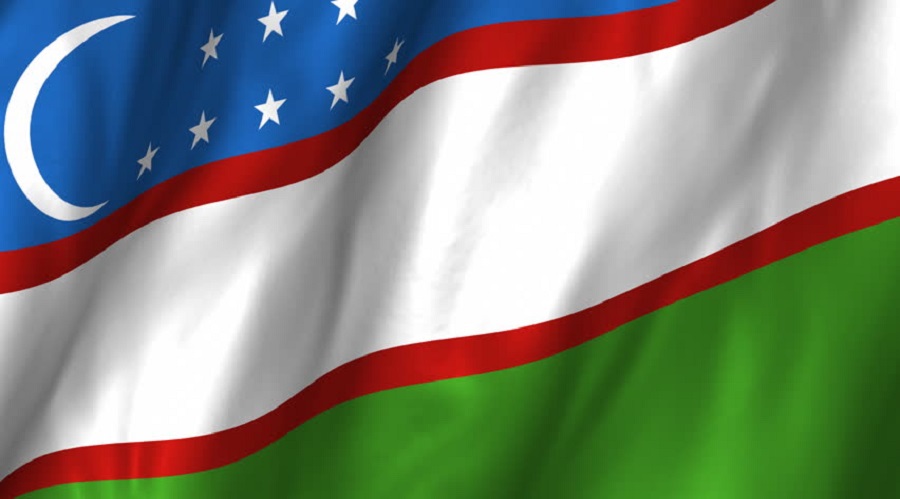