SK Lubricants is reviewing the possibility of entering a joint venture with global partners in order to develop another base oil plant abroad.

In a conference call, an official acknowledged that the company’s current focus is on possible deals in the United States. Asked about the status of a base oil joint venture there, Kim Mikyoung, a performance management team leader, said, “As of the current time, we are actually in the process of reviewing various options that are available to us.” She added, “But we don't have any definitive plan yet.”

South Korean media have reported that SK is in discussions with multiple potential partners based in North America, including a deal that could lead to a plant opening by 2022.

SK Lubricants has talked of expansion for a while now. In April, plans for an initial public stock offering were tabled – for the third time in six years. After that setback, the company stated, “SK Lubricants will continue to carry out its global projects to ensure stronger competitiveness and market presence as a market leader.” 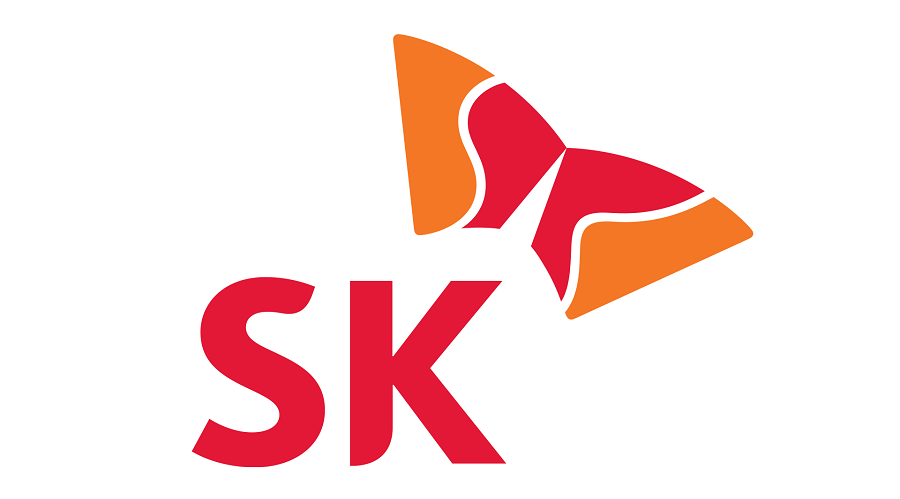