Chevron will upgrade the quality of its Group II light- and mid-viscosity base oils to Group II+ at its Richmond, California and Pascagoula, Mississippi, refineries.

Chevron will continue to independently market its Group II and Group II+ base oils. It will upgrade its Group II N100 and N220 to have lower NOACK volatility and better cold-flow properties. The company will begin production of the Group II+ grades at both of its US base oils refineries in the second-half of the year.

Chevron will produce the higher-quality Group II+ and Group III base oils with its existing technology. It will not need to use supplemental feedstocks.

Neste operates a 5,100 b/d Group III plant at its 197,000 b/d refinery in Porvoo, Finland. It also markets under the Nexbase slate 45pc of the 8,200 b/d Group III production at Bahrain's state-owned Bapco's 262,000 b/d Sitra refinery. The remaining 55pc is marketed by Bapco and is sold under the Bapbase brand which has fewer approvals. 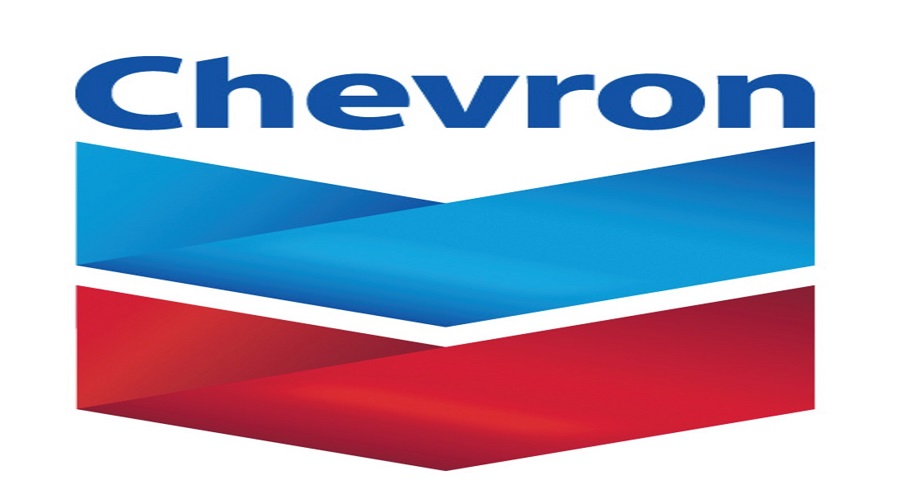