ExxonMobil will open a new hub terminal in Valencia, Spain in the first quarter of 2019, the company announced last week in a press release, part of an effort to expand the company’s supply network.

The new hub terminal will be for vessel and truck loading for Group II base oils.

“The additional third-party hub terminal is part of ExxonMobil's long-term plan to further expand its base stocks supply network. The broader supply network and scale will strengthen supply reliability and efficiency to meet customers' needs today and in the future,” an ExxonMobil spokesperson told Lube Report.

“What [ExxonMobil is] aiming at is a larger, multi-grade terminal in the [Mediterranean] handling Group I, Group II and Group III base oils for distribution in Iberia, southern France and Italy,” said Ray Masson, director of Pumacrown Ltd., a trader and broker of petroleum products.

The announcement comes just a few months after ExxonMobil announced an agreement to sell its Augusta, Italy, refinery – including a 730,000 metric tons per year Group I base oil plant, the largest in Europe – to Sonatrach, Algeria’s national oil company. The sale is expected to close by the end of the year. Another ExxonMobil spokesperson stated the sale of the Augusta plant had no effect on the decision to open the hub terminal in Valencia.

“The main benefits [of the Valencia location] are: [making] shipping relatively simple with adequate terminal facilities to receive material by land and sea, independence and little reliance on third parties to effect deliveries, locational advantages and ultimate and outright control of their marketplace. [This is] very important for a company such as ExxonMobil,” explained Masson. “This will be their main [Mediterranean] hub for all base oil types.”

The Group II plant that ExxonMobil is building in Rotterdam will also serve as a hub for that grade of base stocks. The plant is expected to be completed by the end of the year and will have an estimated capacity of 1 million t/y. 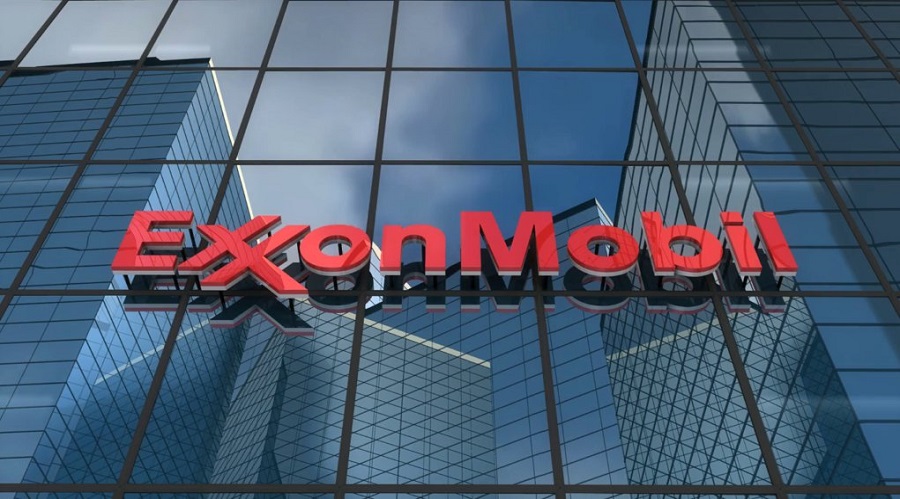