A Singapore-based base oil producer has cut its ex-tank prices for its Group I and Group II base oils. The price cut is its second for its heavy-neutral base oils and bright stock in less than a month.

The producer had kept steady its Group I SN 150 price since the end of June.

The price cuts follow a sustained drop in regional base oil prices because of persistent surplus supplies and weak demand. The depreciation of China's currency versus the US dollar has exacerbated the slowdown by deterring buyers from replenishing stocks. Producers have sought to move supplies to other markets instead to ease the regional overhang. 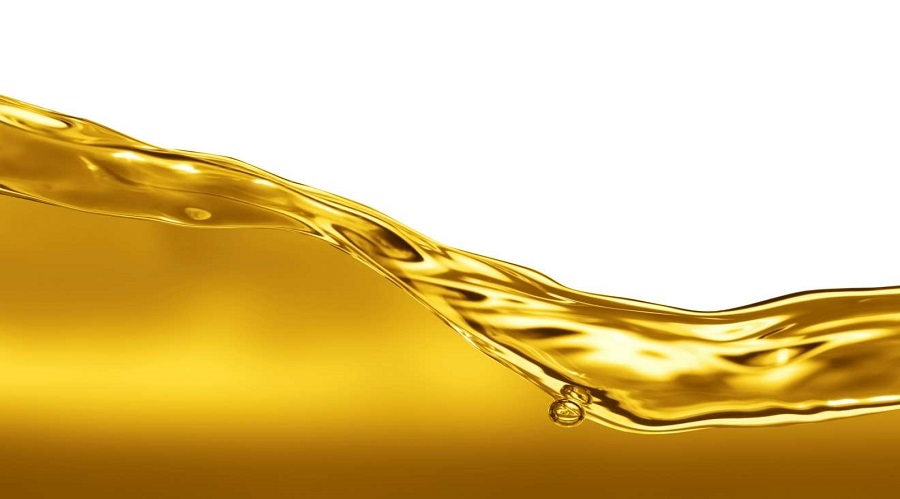