Group I and Group II base oils are likely to continue to be used as the main components of marine lubricants post-2020, when stricter International Maritime Organisation (IMO) rules on the sulphur content of marine emissions come into force. But the supply of base oils available to the marine industry could face changes.

A potential move by refiners to process more light sweet crudes instead of heavier grades could reduce base oil yield and supply to market. Blending of low sulphur vacuum gasoil into the fuel oil pool could also reduce the availability of feedstocks for base oil production. Any rise in low sulphur fuel oil (LSO) and marine gasoil (MGO) prices in response to rising demand would encourage producers to prioritise fuel production over base oils.

Tightening environmental regulations in the automobile industry and rising availability of Group II base oils is spurring growing use of the premium-grade base oils in engine oils, and limiting the role of Group I base oils. The imposition of new engine oil rules with tighter specifications in Europe by year-end will speed up this trend. That will increase the importance of the marine lubricant market as an outlet for Group I base oils.

The introduction of LSFO blends and increased use of MGO in the bunker industry post-2020 will drive demand for marine lubricants with a low base number (BN). Marine lubricants play an important role in the protection of the ship engine by cooling, reducing friction, preventing deposit build up and neutralising corrosive acids.

In the current high sulphur fuel oil dominated bunker market, the higher sulphur content means that effective anti-corrosion properties within the lubricant are crucial to protect the engine from sulphuric acids that are formed during combustion. Compatible lubricants require a high base number to effectively neutralise these damaging acids.

By contrast, the consumption of LSFO and MGO will increase demand for low BN lubricants. These will no longer require such a high percentage of alkaline earth metals like calcium, barium and magnesium in additive packages.

Many major blenders already offer a range of low and high BN lubricants compatible with burning HSFO in open waters and 0.1pc MGO in Emission Control Area zones. Some are working on formulations and approvals for lubricants that can be used in conjunction with a variety of fuels from 0pc to 3.5pc sulphur, including fuels compliant in ECA zones. These would remove the need to change lubricants when operating in and out of ECAs.

There remains uncertainty around the compatibility of existing marine lubricant formulations for some of the combination fuels that are likely to blended together to meet the LSFO 0.5pc sulphur cap requirement. 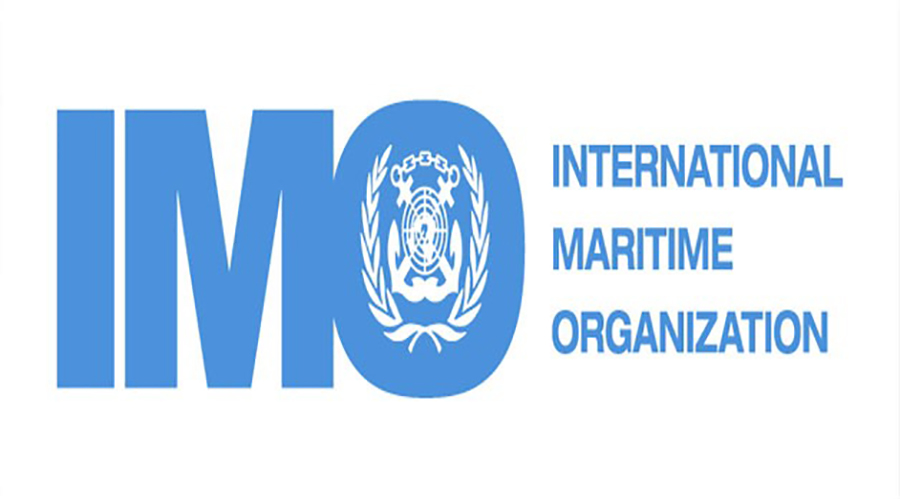