Feiya Chemical Co. has opened a factory in China’s Jiangsu province to produce lubricant antioxidants on behalf of BASF. The plant was built under a technology licensing and manufacturing agreement aimed at helping BASF to meet growing demand in the local market.

This capacity expansion addresses “growing demand for antioxidants from the increasing number of vehicles in Asia, and the increasing global demand for long-life lubricant additives,” BASF stated in its press release.

The plant is located in the city of Rudong. BASF declined to disclose the capacity of the facility, and both companies refused to discuss terms of their arrangement. Feiya is a qualified supplier of BASF products, according to its website.

Antioxidants are used in additives to inhibit lubricant oxidation, a deterioration process caused by churning, aging and exposure to high temperatures.

BASF also announced an expansion of antioxidant production capacity at its Puebla, Mexico.

“Expanding our global production capacity of antioxidants for lubricants shows our commitment to meeting the increasing needs of an evolving market,” Marius Vaarkamp, BASF’s global marketing director for lubricant oil additives, said in a news release. 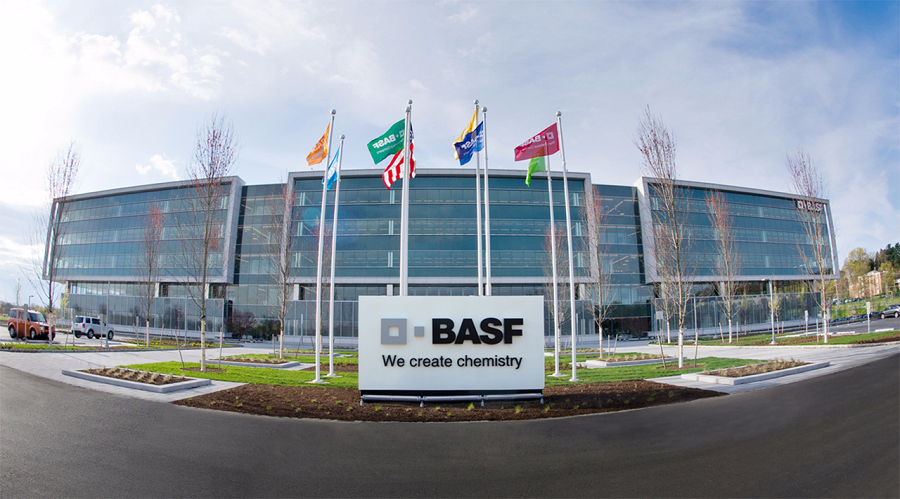