The average price for an oil change using five quarts of semi-synthetic oil rose 11.4 percent this year to just under $48, while the cost for one with full synthetic oil dipped to just over $74, according to results from National Oil & Lube News’ survey of quick-lube operators.

The 2018 survey accounted for 1,700 facilities spread across all 50 states. The majority of participants operated only one to three stores, as this year’s survey did not receive responses from franchise corporate offices, which had participated in previous years. By comparison, the 2017 survey compiled data about more than 7,000 facilities.

On average quick lubes covered in this year’s survey charged the following for an oil change using five quarts of oil:

Quick lubes covered by the survey performed an average of 30 oil changes each day, down from 34 last year. The percentage of facilities getting all of their revenue from oil change services remained static at 56 percent. 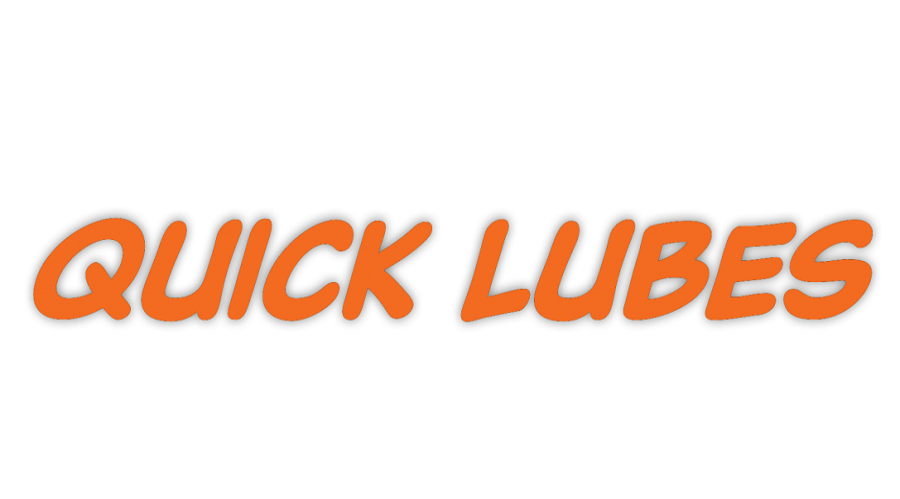