The American Petroleum Institute announced on May 15 that the Caterpillar Oil Aeration Test, or COAT, was again available for candidate oil testing and that it was ending provisional licensing associated with that test 12 months after it was invoked.

The end of provisional licensing on the test is consistent with Paragraph 6.7 of API 1509.

The Caterpillar surveillance team said it spent significant effort to get this test, which is standardized as ASTM D8047, back in service, delivering operationally valid results so that it can be referenced and be used to approve candidate oils. The surveillance panel communicates to API, which notifies all licensees and sends a notice to the API Lubricants group.

New programs for diesel engine oil standards API CK-4 and FA-4 were already in place when the industry became aware of inconsistent results between labs, which meant that the test would become unavailable while the surveillance team worked to bring the test into compliance. This test also had wide base oil interchange and viscosity grade read across rules so that additive companies and marketers could generate approved formulations based on programs that were already completed.

Any new programs that did not have a valid COAT result could have been impacted since May of last year, and they now have six months to secure a passing result. This issue is not expected to impact the market. Additive companies already understood the technology needed to deliver passing results. If there were programs in progress, they would be expected to pass the test now that it is back in service.

On March 1, 2017, the Sequence VID fuel economy test became unavailable because the test ran out of acceptable test engines. Unlike the COAT test’s situation, the lubricants industry needed to replace this test using the Sequence VIE, which is the new test being developed for ILSAC GF-6. Replacing an old test is complex because the industry must develop and agree on equivalent test limits. There would also be a desire to have similar rules in place for base oil interchange and viscosity grade read across. So it would take some time.

Two groups were crucial to resolving these issues – the Category Life Oversight Group and the API Base Oil Interchange/Viscosity Grade Read Across task force. Both worked on the new test to develop equivalent test limits and BOI/VGRA rules, to allow the new Sequence VIE to fully replace the old Sequence VID. At one point the industry was also concerned that multiple tests used for API SN/Resource conserving or ILSAC GF-5 could become unavailable. That meant the industry had to deal with issues such as fuel or consistent performance of the Sequence VG Sludge test or IIIG oxidation and deposit test, which was also running out of parts and running very severe. The new Sequence IIIH was approved before the Sequence IIIG became unavailable or declared out of control, and CLOG managed other tests to ensure that both API “S” and “C” categories were properly maintained.

Commercially, the sequence VID issue likely had greater impact because the industry was dealing with changes to GM’s Dexos1-Gen 2 that would be mandated by the end of August 2017 and the need to manage industry concerns around low-speed pre-ignition. The latter necessitated the need for a supplemental category call API SN plus, with its first allowable use implemented on May 1, 2018. This means the industry probably has many more products that must now put into full compliance to resolve provisional licenses for passenger car products, as compared to heavy-duty products that were impacted by the COAT test.

“Industry has done a great job managing issues around older engine tests that have reached the end of their life or have had operational issues,” Ferrick said. “Although API had to invoke provisional licensing in two cases, we were able to ensure that API licensing was maintained for all active categories, and we will now work with those impacted by the COAT or Sequence VID to ensure that licenses are updated as needed.”

This experience also highlights the importance of monitoring engine test life and its impact on both current and older API categories. Once two or more tests become unavailable, oils can no longer become licensed, and the category would become obsolete. The CLOG team has made all key recommendations on all older gasoline tests, but now must work on a replacement for the Navistar engine oil aeration test (also known as HEUI or hydraulically actuated, electronically controlled unit injector) used by older heavy-duty API categories. Getting the COAT test back in place will aid this task before the older test is no longer available. 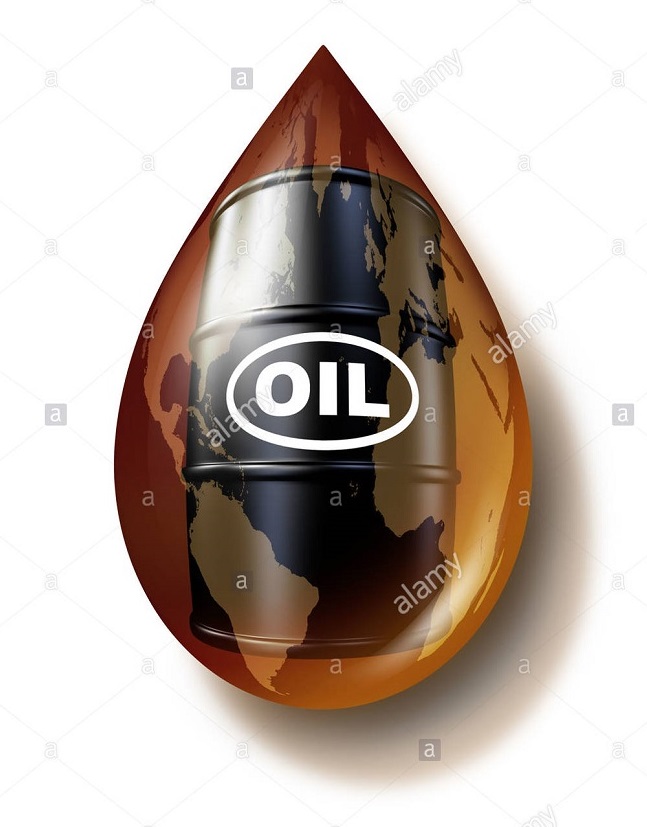