The introduction of the China 6 emission standard in 2020 is expected to push lubricant formulations to cater to a diverse range of engines, industry experts said at a conference here recently.

This is stricter than Euro 6 and will be implemented in two phases, China 6a in 2020 and China 6b in 2023, said Robin Wong, marketing manager in China for Lubrizol, at the ICIS Asian Base Oil & Lubricants Conference June 27. This is a significant challenge to [original equipment manufacturers. New emission regulations and fuel efficiency standards will continue to drive change.

For passenger cars, China 6 may lead to widespread use of gasoline particulate filters and “both engine and driveline fluids are expected to shift to lighter viscosity grades and lower [sulfated ash, phosphorous and sulfur] lubricants,” he said.

“OEMs pushing for longer drain intervals of 100,000 kilometers is expected, but for rural areas high sulfur fuel is still being provided by local producers,” said Wang.

For commercial vehicles, there will be an increase in usage of diesel particulate filters, and regulations will require a 15 percent reduction in fuel consumption from 2020 to 2021.

However, by 2020, the majority of new engine production will still be turbocharged gas direct injection, and lubricants for TGDI will increase, he said.

According to Wang, more complex after treatment systems will be needed to meet China 6 regulations, and most local OEMs will use exhaust gas recirculation to ensure nitrogen oxide compliance, although Cummins just introduced a non-EGR engine for China 6b in a Integer Emission Summit in June 6.

The transition to commercial electric vehicles is occurring at a slower rate, although tier 1 and major tier 2 cities – municipalities with the largest populations – are expected to change to 100 percent full-electric buses for urban area operation by 2020. “Emission legislation and incentive policies will drive the switch of light-duty trucks in tier 1 and 2 cities to full electric,” said Wang.

However, the electric vehicle industry will continue to be a pillar for the made-in-China 2025 strategy.  “We are in the process of designing a subsidy policy system after 2021 for innovative development of electric vehicles,” said David Fang, vice-director of the new energy vehicle section of China Automotive Technology and Research Center.

“We also plan to promote ‘efficient companies’ in the EV industry. Tax incentives will continue, and new investments in conventional ICE vehicle manufacturing will no longer be approved, while the electric charging infrastructure will be inter-connected,” he told conference attendees.

“Electrification will lead to a diverse mix of powertrain systems, but many will still use an internal combustion engine,” said Wang.

Demand for higher quality lubricants will increase to meet the needs of these diverse range of new engine hardware.

China’s passenger cars lubricant market will see the majority share of low grade lubricants like API SM and below drop from about 55 percent of market share in 2017 to below 40 percent in 2022, he said.

China is a fragmented and complex lubricant market. According to Wang, the country has about 900 engine oil products and more than 180 different oil marketers. The top four oil marketer brands represented over 50 percent of total lubricant volume. 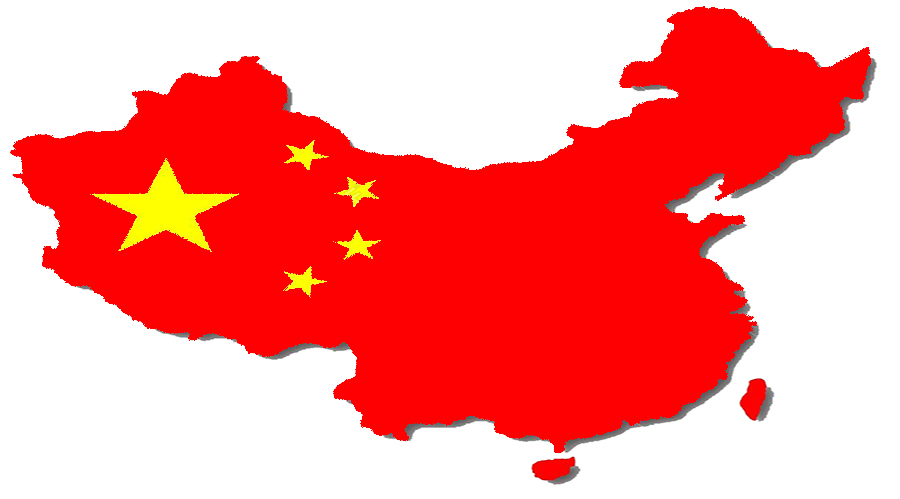