SK Lubricants and Repsol have decided to expand their joint venture base oil plant in Cartagena, Spain, SK officials confirmed yesterday. The project will increase capacity of the facility by 200,000 metric tons per year, according to SK.

An official with the joint venture, which operates as Iberian Lube Base Oil Co., said the project will cost €60 million, with SK covering 70 percent of the bill and Repsol the remaining 30 percent. SK officials declined to disclose further details, and Repsol did not respond to questions from Lube Report.

Ilboc, which was formed in 2012, is 70 percent owned by SK Lubricants and 30 percent owned by Repsol and is located next to a Repsol fuels refinery that supplies it with feedstock. At the time of its completion in 2014, the Cartagena facility was the largest Group II/III plant in Europe. It was intended to offer a closer supply point for Group III stocks that SK had been importing to Europe from South Korea and Indonesia to help meet Europe’s growing demand for synthetic lubricants was then forecasted to grow by 1.2 million t/y over the next decade.

Earlier this year ExxonMobil opened a 1 million t/y Group II plant in Rotterdam, Netherlands, a project reflecting Europe’s acceptance of Group II base oils and the fact that it no longer relies solely on Group I and III mineral base oils. Analysts say lubricant blenders in the region are steadily increasing their Group II uptake.

This investment by SK and Repsol indicates, though, that they believe Europe’s thirst for Group III will also continue to grow.

The Ilboc official said the expansion is scheduled to be completed by December of 2020. 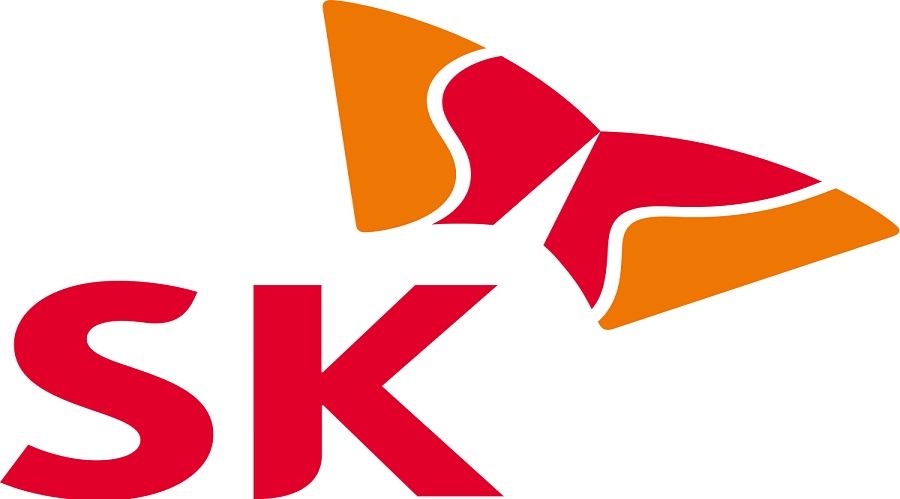