New, more stringent emissions limits are laid out clearly for the shipping companies in coming years. Less clear is which route the industry will follow to meet those mandates, and that makes it difficult to predict the impact on marine lubricants, industry sources say.

“Additionally we have increasing regulations for ships within China – 0.5 percent local limit for Hong Kong, and China and may go down to 0.1 percent before 2020,” Andrew Adams, head of commercial of Stolt Singapore, said June 27 at the ICIS Asian Base Oils & Lubricants Conference in Singapore.

Cylinder lubricants and trunk piston engine oils make up the bulk of marine lubricants demand. Newer low base number oils are designed for fuels compliant with Marpol’s Emission Controlled Areas. However, owners of newer vessels may face a dilemma in choosing the base number because of the need to control corrosion.

“New-build vessels are generally fitted with long strokes, and super long 2-stroke marine engines and slow steaming are here to stay. As a result, these engines need to use high BN cylinder oils in the range of BN 100 to BN 140 to control cold corrosion. If they have to use marine gas oil or compliant fuels and hence use permanently low BN cylinder oils, then low BNs will not be enough to neutralize the corrosion of the cylinder liners,” Adams cautioned.

“To comply with IMO 2020, most ship owners probably will burn gas oil or compliant fuels with which vessels should be using low BNs for cylinder oil. But there are not enough [data] records of big size modern propulsion engines running on such fuels permanently to clearly perceive the potential issues,” Caroline Huot, global head of lubricants for Cockett Marine Oil (Asia) Pte, told Lube Report Asia in a telephone interview.

“However, in the case of modern 2-stroke propulsion engines which require high BN cylinder oil to control cold corrosion, if combined with ultra-low sulfur fuel burning, additives will create deposits on the piston crown. On the contrary, if low BN cylinder oil is used permanently, cold corrosion shall reappear, hence the complexity of the issue,” Huot warned.

Blended fuels have challenges too. “Low- and extra-low-sulfur heavy fuel oils and blends may lead to insufficient sweet crude supply to substantially expand volumes to meet demand,” he said. “Refiners have [also] been slow to react, facing high investment costs and preferring to delay non-core investment.”

Ships using liquid natural gas have dual-fuel engines, and the gas “eliminates sulfur and reduces nitrogen oxide and carbon dioxide. But LNG-powered ships comply with NOx only when running in gas mode,” he said.

“In Asia, even for major shipping hubs like Singapore, it is still a long way off [to using LNG],” Adams added.

Scrubbers are an option, being a known technology and the payback period appears attractive, especially for ships consuming lots of fuel, but capital constraints and uncertainty in high-sulfur fuel oil availability will limit scrubber investments, according to Adams.

“Investment in scrubbers is costly and comes as an addition to ballast water treatment systems, making the situation difficult for ship owners and increasing the scrapping of older vessels whose lifespan does not justify the investment,” said Huot.

Regulations will become more stringent, as carbon dioxide emissions are forecast to fall 40 percent by 2030, while a 50 percent drop in greenhouse gas emissions is expected by 2050.

“There is a need to speed up formulation to meet these needs, and there is no sufficient historical experience and records of burning marine gas oil permanently in big [2-stroke] propulsion engines. Hence there is an uncertainty, to say the least, on potential consequences,” warned Huot. 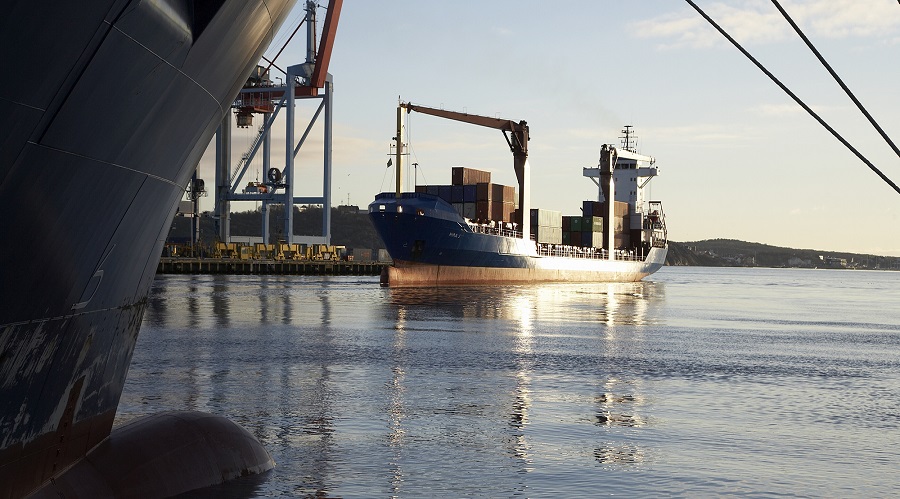