Half of the European Union’s passenger cars use gasoline driven engines, 45 percent use diesel, and almost 5 percent use alternative power such as electricity, according to the European Automobile Manufactureers Association's latest pocket guide. Fallout from Volkswagen’s diesel engine emissions testing scandal could impact diesel engine oil demand in the EU for years to come, an industry observer said.

Demand for diesel engines oils for passenger cars in Europe will tend to decrease following the declining share of diesel cars in new car sales in the EU, according to a consultant.

“In 2014 in EU diesel cars accounted for 54 percent. In 2017 their share went down to 44.8 percent. The diesel cars declining trend was triggered by Volkswagen’s ’Dieselgate’ scandal that motivated European governments to stop subsidizing sales of new diesel cars due to the loss of their ’green’ image,” Artem Mazaev, an independent consultant in the lubricants industry, told Lube Report on Monday.

In 2017, Belgium had the youngest on-road passenger car parc, with an average age of seven years. It was followed by eight years each for Denmark, Germany and Great Britain; and nine years each for Italy and France.

At the other end of the spectrum, Bulgaria had one of the oldest parcs as more than 50 percent of its cars were at least 20 years old. Poland had the next-highest portion of cars that age, almost 40 percent, followed by Romania, Latvia and Lithuania where one third of the on-road car fleet was over 20 years old.

Cars make up 87 percent of the EU vehicle fleet, according to the association.

ACEA found that the 28-nation bloc produced 19.6 million vehicles in 2017, or 20 percent of the global motor vehicle output, making the continent the third-largest car manufacturer in the world after China and the United States.

Last year the European continent as whole – with other non-EU nations included such as Russia, Turkey or Serbia — produced 23 million motor vehicles, up 2.6 percent compared to 2016. This accounted for 23 percent of global motor vehicle production.

Last year the EU’s biggest vehicle export market was the Asia-Pacific region with 35 percent of the total exports, followed by North America with 32 percent. The United States imported almost 1.2 million vehicles from the EU last year, up 3 percent compared to 2017.

ACEA also found that Japan was the largest exporter of passenger cars to the EU, with almost 8 million units. It was followed by Turkey, with almost 7.5 million cars and the U.S., with 6 million.

Thirteen million cars in the EU used alternative power sources (including electric, natural gas and liquid-to-petroleum fuels), accounting for 5.1 percent of the total, up from 4.7 percent in the year before.

Electric cars’ share of new car sales posted a slight increase from 4.1 percent in 2015 to 5.8 percent in 2017. Mazaev said the influence on lubricants demand in Europe remains to be seen.

About 800,000 new alternative fuel vehicles were sold in the EU last year. ACEA found that the registration of these vehicles doubled in Spain and Germany increased up to 90 percent. The U.K. and France had the next-highest rates of growth of alternative vehicles sales – about 48 percent each – while Italy saw a 33 percent increase. 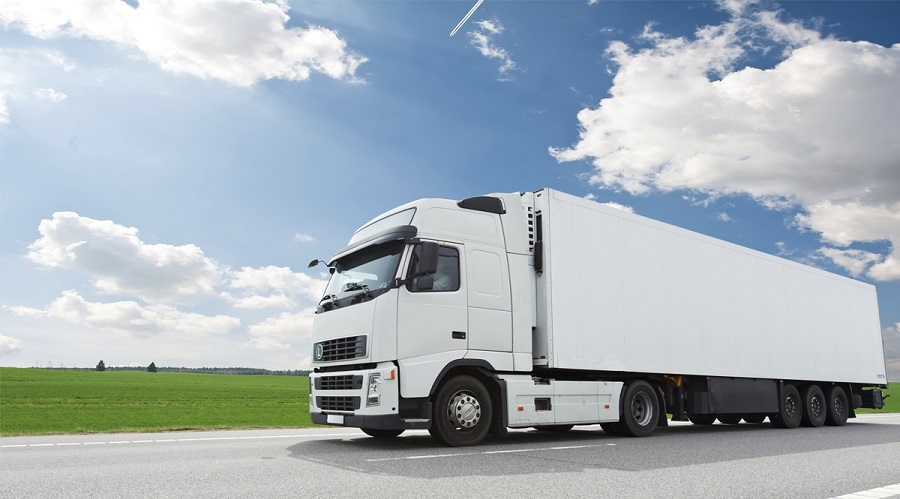