The European Union is working on a revision of its Ecolabel standard for lubricants. Regulators say the proposed changes will strengthen protections for the environment while also encouraging the development of more environmentally benign products.

The European Commission’s Regulatory Committee voted June 29 to endorse revisions drafted by the commission’s Joint Research Centre after public input. The changes still must be approved by the European Parliament, and a vote is scheduled for November.

“The revised criteria are proposing extension of the scope to cover a higher market share and increase of uptake,” spokeswoman Barbara Piotrowska told Lube Report last month, ahead of the vote by the Regulatory Committee. “In terms of limited hazardous substances, aquatic toxicity, bioaccumulation and biodegradability of products the ambition level has been tightened.”

Lubricants are one of numerous categories of products for which the EU has developed Ecolabel standards. Products certified as meeting them are authorized to display the Ecolabel logo – the idea being that consumers like to use environmentally friendly products. The lubes standard focuses on four main criteria – levels of hazard, aquatic toxicity, bioaccumulation and biodegradability.

Originally adopted in 2001, the lubricants Ecolabel standard is required to undergo periodic revisions. The current version expires this year, so the JRC began drafting revisions last year, hosting a working group meeting in February 2017 and a teleconference the following October.

Industry sources who attended the February 2017 meeting said the JRC initially proposed drastic changes that would have tightened the standard so severely that lubricant companies may have had difficulty formulating products that complied with the standard. Staff members reported revised the proposed changes after receiving feedback from industry.

The current version of the revisions would introduce a new criteria for the standard, requiring that lubricant packaging contain at least 25 percent recycled material, in order to be consistent with the EU’s Plastics Strategy. The revisions would also do away with an existing requirement that lubricants contain minimum levels of biobased ingredients. Under the revision, the only such requirement would apply to products promoted as “bio.” At least 25 percent of the carbon content of those products would need to come from renewable resources.

Marketers of products containing palm oil or palm kernel derivatives would need to demonstrate that at least 25 percent of that oil comes from suppliers following environmentally sustainable practices. 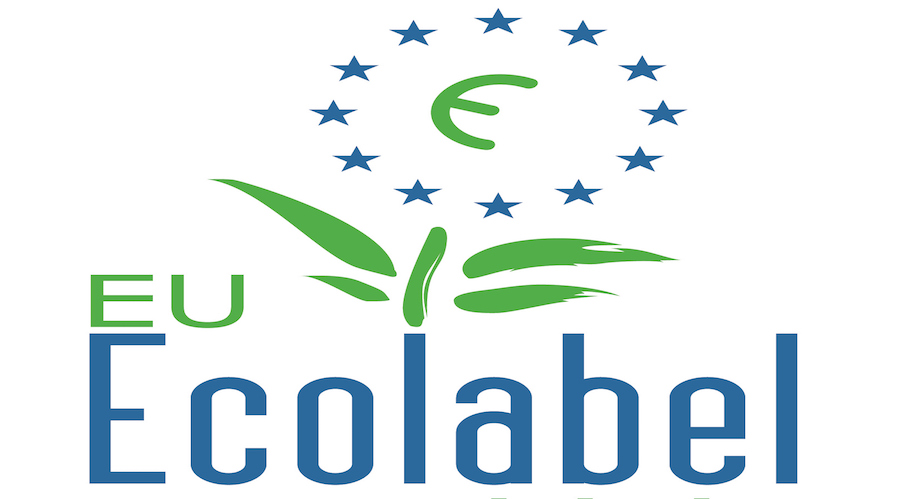