The European Automobile Manufacturers Association is working to complete an upgrade of its ACEA automotive engine oil standards by the end of this year. The first upgrade since 2016, the 2018 European Oil Sequences promise new and replacement tests, additional light-duty categories and the potential elimination of older such categories.

Listed among the new tests are borrowed from other geographies, such as the Toyota VVT wear test Sequence IVB developed for ILSAC GF-6, the next passenger car specification upgrade in North America. The Sequence IVB was adopted into GF-6 this month, despite criticism that it does not adequately distinguish between oils that do provide the desired level of antiwear protection and those that do not. Automaker members of ILSAC, the International Lubricant Standardization and Approval Committee, said the group developing the test will work to fix it before GF-6 comes to market, which is currently expected to happen in the second quarter of 2020.

ACEA officials declined to comment on the state of the Sequence IVB or to say if they have concerns about making it part of ACEA’s sequences.

The Ford LSPI test, too, was also initially developed for North America, and was included in a hurried supplemental category introduced this month, API SN-Plus. This test is designed to help protect turbocharged engines against low-speed pre-ignition, a condition that can cause engine knock and, in some cases, significant engine damage.

ACEA will also be adding the Toyota TCC test and the Ford chain-wear test. On top of that, it is weighing whether to include engine-dyno tests developed by ILSAC or JASO (the Japanese Standards Organization) – to measure engine oil contribution to fuel economy. ILSAC’s test can be used for oils as light as xW-16, while JASO’s goes as low as xW-8.

On the heavy-duty oils side, ACEA is planning more subcategories to its set of oil sequences classes, such as E8 and E11, which will replace E6 plus and E9 plus, respectively. During an April 17 presentation at the UNITI Mineral Oil Technology Forum in Stuttgart, Germany, ACEA Director for Emissions and Fuels Paul Greening indicated the new categories were created at the request of Volvo and Caterpillar in order to test for additional performance needed in their new engines.

Greening also said that ACEA aims to form a new F-category for heavy-duty diesel engine oils, starting with F8 and F11. Replacements for the E8 plus and E11 plus subcategories, F8 and F11 offer fuel benefits through lower high-temperature/high-sheer viscosities between 3.2 cP and 2.9 cP. In that regard, the new categories mirror the December 2016 industry specification API FA-4.

The release of the F8 and F11 categories and the E8 and E11 plus subcategories depends on the finalization of low soot wear tests, which measure for wear in the absence of soot, a protection against oils failing to protect components because viscosity gets too low. If the tests are ready by the end of this year or in early 2019, E8/E11 and F8/F11 will be released simultaneously. However, if the low soot tests are not ready, ACEA will only release E8/E11 by year-end 2018 and will delay on releasing F8/F11 until the tests are ready.

The release of new categories and subcategories is reflective of a trend towards more fragmentation of the engine oil market. This is also evidenced by ACEA’s plans for future sequences, which includes splitting the sequences for light-duty diesel and gasoline engines.

Other proposals for the future sequence, tentatively planned for 2020, include a corrosion test with an emphasis on the impact of start-stop technology on the engines of hybrid vehicles. Finally, Greening said, ACEA will be looking into thermal and electric conductivity testing. 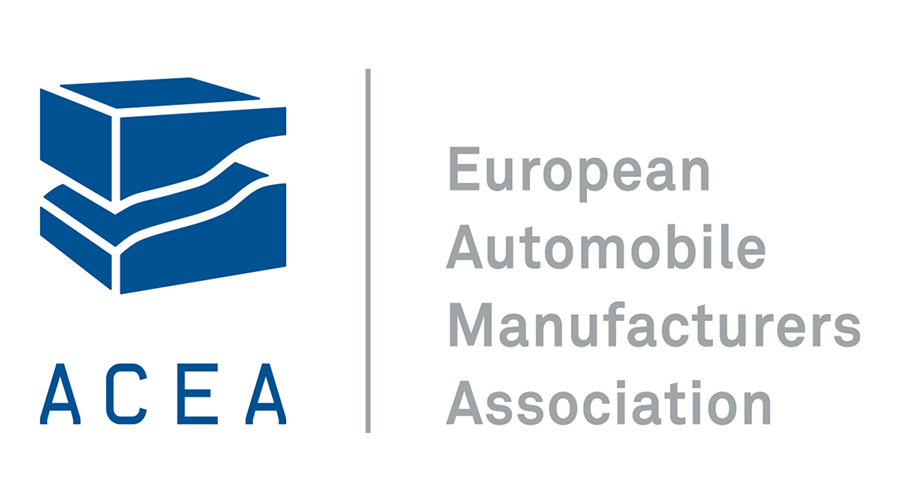