The European Automobile Manufacturers Association has delayed approval of its ACEA 2018 engine oil sequences because of work that still needs to be done on engine tests developed by the group’s counterparts in North America.

“Yes, the 2018 sequences will be delayed into 2019, and I hope it will not be too long before the new sequences will be completed and published,” ACEA Emissions & Fuels Director Paul Greening told Lube Report last week. “However, we will publish when the complete sequences and the needed tests are in an appropriate state of readiness.”

The ACEA sequences are the main industry standards in Europe for light- and heavy-duty automotive engine oils and also serve as the backbones for the standards developed by most original equipment manufacturers. Most of the work on this year’s upgrade is finished, and the new specifications were due to be approved and published by the end of this year.

But ACEA’s 2018 sequences are set to include several engine tests developed by the International Lubricants Standardization and Approval Committee for ILSAC GF-6, the much-delayed next passenger car motor oil sequences for North America. Industry committees have finished initial development of most of those tests but work remains on one, and industry still needs to demonstrate that formulated products can pass all tests before locking in final details, including pass-fail limits on tests.

In November ILSAC and the American Petroleum Institute advised ACEA and other European organizations that they were still working on their tests and urged them not approve the 2018 ACEA sequences before they finished.

Observers have speculated that work could last at least until the second half of 2019. 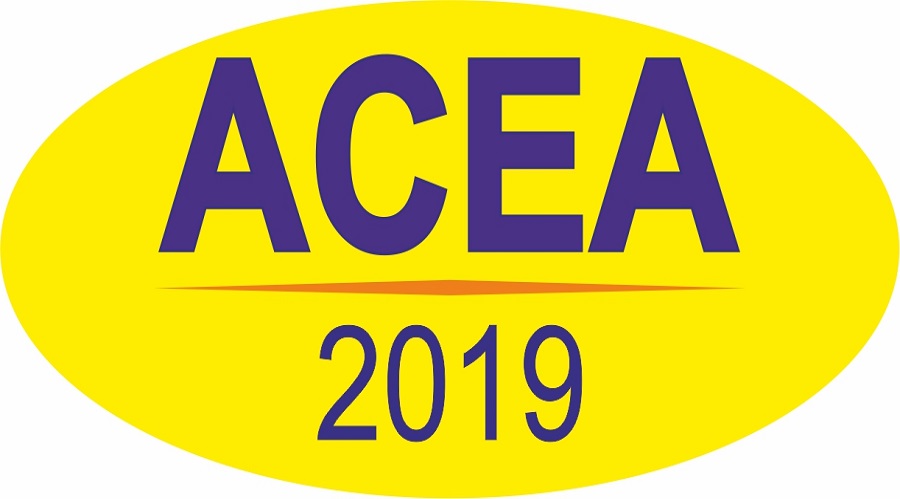