Vietnam will double its environmental tax for lubricants beginning Jan. 1, according to a resolution passed by the country’s National Assembly Standing Committee last month.

“Higher environmental tax will increase [the] base price of lubricants, hence [a] higher selling price. Furthermore, the value-added tax on environmental tax and other taxes and fees will rise due to this increased tax, making the overall retail price higher,” Khanh Ngo, a consultant at Psos Business Consulting, told Lube Report.

According to Khanh, the price of lubricants in Vietnam is lower than in neighboring parts of Southeast Asia, but there is a “high possibility that the retail price will go up in the future.”

Environmental tax rates for other petroleum products like petrol, diesel and fuel oil will also increase. The increase is expected to fund government efforts to address environmental issues and raise awareness in the country. 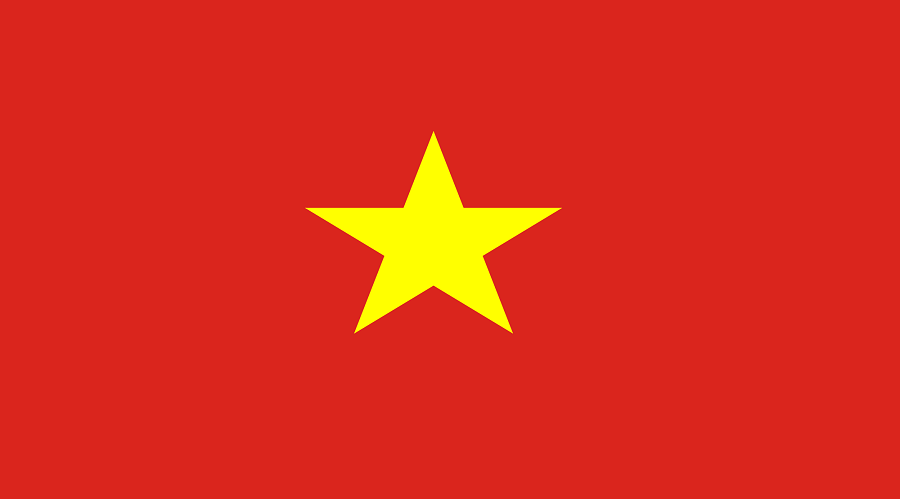