Four automakers reached an agreement last week with California on a voluntary framework for annual emissions reductions that would speed the transition to electric vehicles. The state’s deal with Ford, Honda, BMW of North America and Volkswagen Group of America sets a framework, designed to serve as an alternative path forward for clean vehicle standards nationwide.

Under the administration of President Donald Trump, the National Highway Traffic Safety Administration and the Environmental Protection Agency have proposed to amend certain existing Corporate Average Fuel Economy and greenhouse gas emissions standards for passenger cars and light trucks and establish new standards, covering model years 2021 through 2026. The agencies’ preferred alternative would retain model year 2020 standards for both programs through 2026.

Opponents claim that would essentially roll back federal vehicle emission standards, effectively freezing them at the 2020 level through the 2026 model year. In a letter last month, 17 worldwide automakers appealed to the White House and California to work together on a single national standard, warning about concerns about uncertainty for the automobile market and noting that industry jobs are at stake.

According to a July 25 news release from California Gov. Gavin Newsom’s office, the new agreement would extend the current 2025 model year greenhouse gas standard until 2026 and smooth out the interim years from 2022 through 2025 to provide additional lead time and slightly less aggressive year-over-year reductions. “The terms of the framework will deliver the same greenhouse gas reductions in five years as the original [model year 2022-2025] Obama standards would have achieved in four,” the state said in news release.

“This provides a path forward that allows California and other states to meet their climate and clean air goals, and maintains a national approach for participating automakers who will sell these cleaner cars nationwide.” This means it would change the original four-year schedule of annual 4.7 percent reduction in greenhouse gas emissions to a five-year schedule with annual reductions of 3.7 percent.

The framework would support the transition to electric vehicles by rewarding companies that sell more EVs with additional credits to meet the greenhouse gas emission standard for their entire fleet, while ensuring that gas and diesel vehicles also become progressively cleaner over time.

In addition, the framework aims to provide an incentive to car companies to install more technologies that can reduce greenhouse gas emissions, such as making a car more aerodynamic at highway speeds, by modestly revising limitations on their usage and streamlining agency review and approval for new technologies.

The governor’s office noted in its news release that the participating car companies chose to pursue a voluntary agreement in which California accepts these terms as compliance with its program, given its authority, rather than challenging California’s greenhouse gas and zero- emission vehicle programs.

Mandates to improve fuel economy and/or cut carbon dioxide emissions, both in the United States and elsewhere around the world, have forced automakers to scrounge for fuel savings wherever they can, resulting in – among other things – demands for driveline lubricants to help improve fuel economy. This has had a significant impact on lubricants, such as spurring a shift toward lower-viscosity engine oils and transmission fluids.

The Auto Alliance, an advocacy group for the auto industry, said in a July 25 statement that the announcement of the framework of an agreement by California and certain automakers “acknowledges that the [model year] 2022-205 standards developed by the Obama administration are not attainable and need to be adjusted.” The group noted that automakers have said repeatedly they support year-over-year improvements in fuel economy standards that align with the marketplace, while also advocating for one national program.

“A final federal rule regarding future [corporate average fuel economy] and greenhouse gas standards has yet to be released, and automakers continue to seek an optimal pathway forward that meets the diverse needs of our customers while providing environmental improvements, preserving safety and auto jobs and keeping new vehicles affordable for more Americans.”

The Auto Alliance, the leading advocacy group for the auto industry, represents automakers who build 70 percent of all cars and light trucks sold in the United States, including BMW Group, Ford and Volkswagen Group of America. 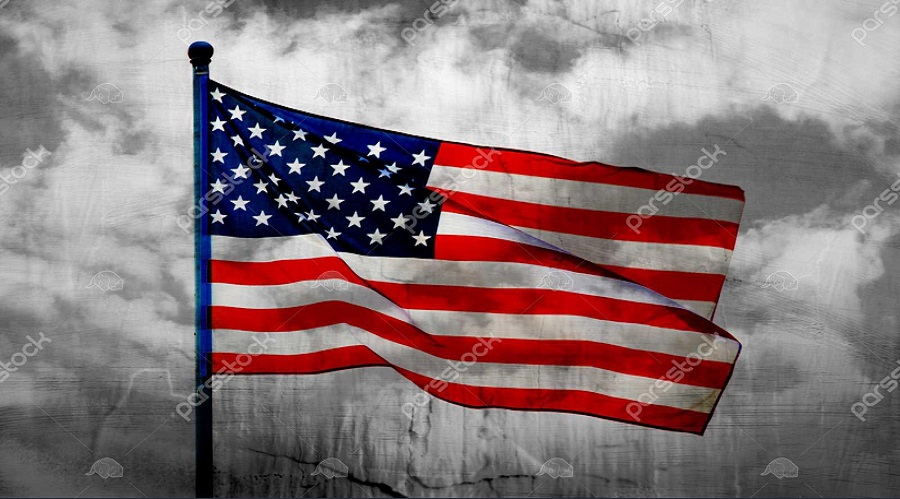