An increase in active oil and gas rigs will drive commercial and industrial lubricant demand growth in the United States over the next few years, according to a recent study.

Commercial and industrial lubricant demand in the U.S. is projected to grow at a compound annual rate of approximately 1 percent until 2022 – reaching 497 million gallons, compared to 472 million gallons in 2017 – according to a report published by Cleveland, Ohio-based market research firm The Freedonia Group.

Oil and natural gas production is expected to grow faster than any other commercial and industrial market – 4.1 percent annually through 2022, according to the report – leading to the increase in active oil and gas rigs, Freedonia forecasted. “In 2017, the base year of the study, the average number of active rigs was 876. In 2018, the average number of active rigs is 1,027, while there are currently 1,079 active rigs,” Christine O’Keefe, industry analyst at the firm, told Lube Report. “This number should continue to recover over the next few years, reaching well over 1,000 by 2022.”

Lubricant demand will also be supported by the rapid adoption of new oil and gas exploration equipment technology and its engine oil standards. Biobased lubricants will also experience a boost because well drilling often happens in environmentally sensitive areas.

Other expanding markets will contribute to the increase in lube demand, but some factors also restrict, according to O’Keefe. “Growth in the production of heavy trucks and buses and increasing numbers of active oil and gas rigs will support growth in demand for lubricants through 2022. Expanding construction activity will also boost demand,” she explained. “However, the penetration of more efficient machinery and the associated lengthening drain intervals, will restrain lubricant demand growth. The increasing use of longer-lasting, higher quality lubricants will also negatively impact demand.” 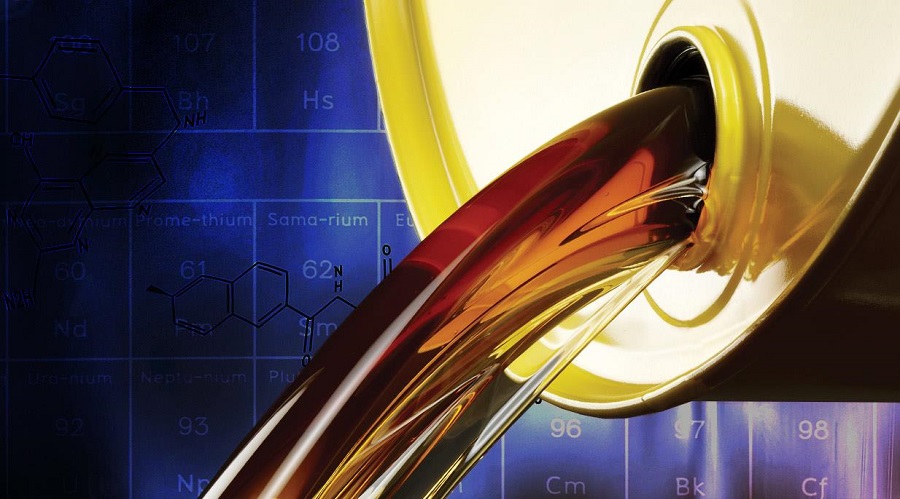