Average retail prices for synthetic motor oils in this year’s fourth quarter were up slightly from a year earlier and were substantially lower at the largest big box retailer, compared to the top five automotive parts stores, according to the latest Retail Lubricant Price Tracker data from Petroleum Trends International.

The average price per quart for passenger car motor oil at the five leading auto parts stores in the United States during the fourth quarter this year ranged from $6.43 for conventional products up to $9.98 for synthetics, according to PTI’s survey. At the country’s leading big box retailer, the average price per quart ranged from $4.24 for conventional oil to $7.52 for synthetics.

PTI’s price tracker compiles pricing data gathered nationwide and monthly for engine oils sold at big box retailers and automotive parts stores. Petroleum Trends International notes that its prices are based on a sampling and may not reflect in-store or online discounts.

PTI found that the average price per quart for synthetic motor oil at the leading big box retailer in the U.S. edged up 1.5 percent to $7.52 in the fourth quarter this year, compared to 2017’s fourth quarter.

According to the price tracker, the average price per quart for synthetic motor oil at the five leading auto parts stores in the U.S. was $9.98 in the fourth quarter, up 11.1 percent.

“We’re seeing a growing population of the lighter grade oils,” Tom Glenn, president of Petroleum Trends International, told Lube Report. “As the industry migrates from the heavier grades to the lighter grades, you’ll see demand for synthetics increase. With that increased demand, there will be increased competition for that share of the wallet.” This increased competition is considered partly responsible for the softening in prices for synthetics, he said.

Glenn noted that as the motor oil industry migrates toward, for example, 0W weight oils, a push and pull situation impacts synthetics. “The ‘pull’ is from the consumers who like the term ‘synthetic’ – it’s meaningful to them from a performance standpoint,” he explained, adding that the ‘push’ is the shift from heavier grades such as 10W to 5W and lighter grades. “That’s increasing the population of synthetics on the shelves since the viscometric and volatility requirements for some of the lighter grades can only be met with the use of synthetics,” Glenn said. “And it’s very apparent when we do our survey, that we’re seeing an increased population of those products.”

He said another emerging trend is the offering of synthetics in various tiers. “If you fast forward where this could end up, synthetics could be ‘conventional’ synthetics and then ‘premium’ top-tier synthetics, and there are price differences that we currently see there.” He noted the survey’s listing of synthetic brand offerings includes those marketed as “top tier” and products considered more “conventional” synthetics.

The average price per quart for conventional, non-synthetic motor oil at the leading big box retailer was up 15.2 percent at $4.24 per quart in the fourth quarter, the tracker found.

Glenn said the largest big box retailers typically can charge less per motor oil due to their buying power. The largest such retailers can buy in huge volumes that are much larger and different than those purchased by auto parts stores.

At the five leading auto parts stores, the average price per quart for conventional motor oil reached $6.43 in the fourth quarter this year, up almost 19 percent. 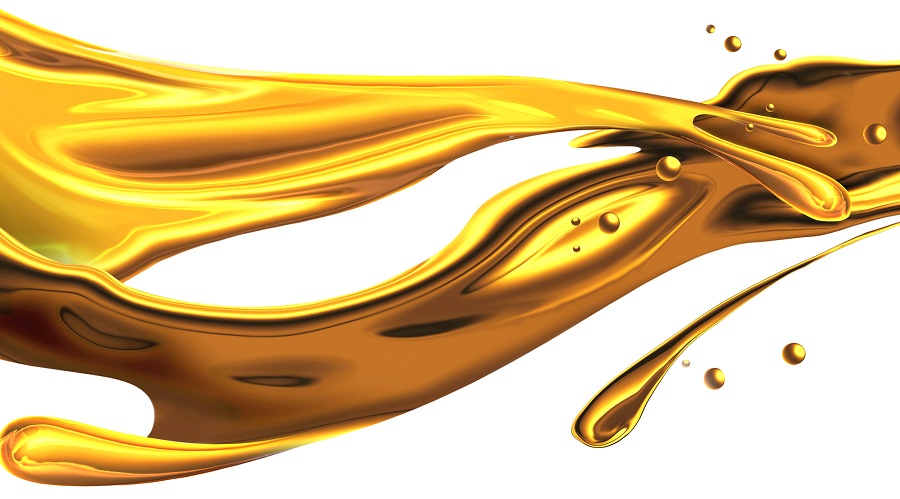