China is set to implement several policies that aim to promote electric vehicles by encouraging sales and protecting previous investments in the manufacture of EVs.

The rules, which take effect on Jan. 10, strictly control production capacity of companies making conventional vehicles that run solely on internal combustion engines. At the same time, they raise requirements for the formation of new manufacturers of “new energy vehicles,” which consist of plug-in hybrids and vehicles that run solely on battery power. NEV investors will not qualify for certain government supports until they sell at least 30,000 electric cars or reach sales revenue of ¥3 billion (U.S. $437 million) over a two-year period. These latter rules are designed to prevent over-capacity of electric vehicle manufacturing.

China’s central government wants to promote EV technology in hopes that its industry will become a world leader in the design and manufacture of those vehicles.

Although some of the new rules promote the manufacture of plug-in hybrids, one provision classifies both plug-in hybrids and milder hybrids, such as those that use electricity generated by vehicle operation, as fuel vehicles that are not eligible for investment supports, thereby giving preferential treatment to purely battery powered vehicles.

The rules were developed and published on Dec. 10 by the National Development and Reform Commission.

China is the world’s largest automobile market and also has more sales of electric vehicles than any other country.

The lubricants industry is warily monitoring the burgeoning shift toward electric vehicles, concerned about the potential impact on demand for automotive lubricants. 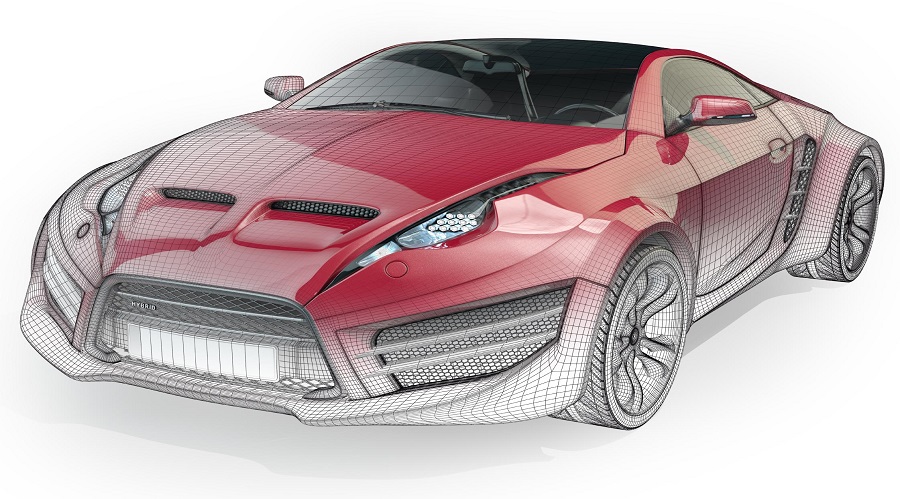