China’s lubricant market is dynamic and competitive partly because it includes thousands of private domestic lube blenders that battle for sales with state-owned companies and multinationals.

But the scene was much different 25 years ago, when China started allowing private companies to enter the energy sector.

“Private companies were active back in the ’90s,” lubricant consultant Zhang Chenhui, recalled during a recent interview. Zhang is a retired former general manager of Sinopec’s lubricant plant in Maoming and now a popular marketing consultant for private domestic companies. “Some of them were distributors of multinational brands, and some were blenders. But for blenders, the biggest issue was base oils.”

In 1995, China’s base oil capacity was almost entirely API Group I plants operated by Sinopes and Petrochina, the country’s two largest state-owned energy companies. These facilities lacked hydrocracking technologies, so Group II oils had to be imported. The government allowed local blenders to use Group II imports after 1995, but they were controlled by PetroChina and Sinopec.

Denied access to high quality base oils made it a grim time for private blenders, some of which have since turned into large suppliers, such as Qingdao Copton Technology and Beijing-based Tongyi Lubricants. The situation improved in the mid-2000s, Zhang said, when new Chinese refiners such as Hainad Handi Sunshine Petrochemical and Qingyuan Group started producing Group II oils using technologies licensed from international companies. Meanwhile, China lifted quotas for base oil imports after joining the World Trade Organization in 2001, leaving private blenders free to buy high quality imported stocks.

“A surge in Group II oils supply in the China market after 2007 meant lower cost and high quality for lubes,” Zhang said. “Since then, private blenders started to play an increasingly big role in China’s high quality lube sector.”

Private blenders also started to adopt improved blending technologies, Zhang said, adding this was easier than it was to get better quality base oils.

“Retired engineers and researchers from PetroChina or Sinopec were hired by private companies as technology consultants,” he said. “Or well-funded companies preferred recruiting experienced talent from multinationals.”

Zhang said that today he does not see much difference between high quality lubes made by Chinese companies and those from foreign companies.

New challenges are popping up as the China market continues to evolve, he said. For example, lubricant demand growth is stalling, and the market could actually shrink due to lengthening oil change intervals, sluggish growth in passenger car sales and the increasing adoption of electric vehicles nationwide. In addition, environmental policies and changes in equipment design will require new lubricants.

There are already new engines in the market, such as the combined gas and diesel turbo engine by Nissan, which require specific lubes.

“Developments in tribology and material science will bring new designs in various areas in the next a few years, challenging lube companies to provide suitable solutions,” said Zhang Yueyi, who retired as an engineer from the fuel research institute of the Chinese Air Force and now is working as a technical consultant for Chinese lube companies.

He cited high precision machining as an example. “This kind of machine requires lubes dedicated to boundary lubrication,” he said. “If new materials come out, lubes will have to catch up.”

One big concern for the future, Zhang Yueyi said, is the talent shortage that the industry is already feeling.

“China doesn’t lack researchers or sales professionals, but a combination of two is in great shortage, and I think it will get even worse in the future with new materials and designs coming out. But having people [with that combination of skills and knowledge] could bring success to a lube company,” he said. 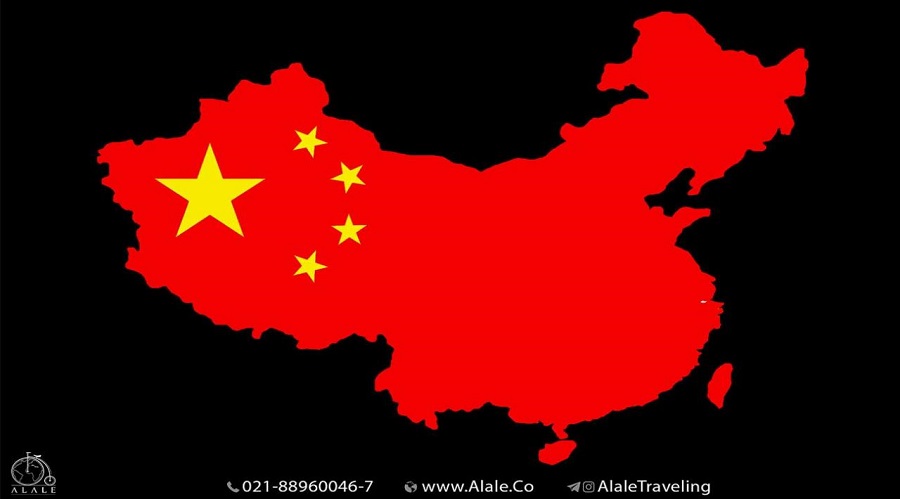