Mitsui Chemicals originally announced in August 2018 that the facility, which will be in Chiba’s Ichihara city, would have production capacity of 20,000 tons per year.

The company has production capacity of about 18,000 metric tons per year at its existing plant in Iwakuni-Ohtake Works facility in Yamaguchi Prefecture, western Japan.

Lucant, developed by Mitsui Chemicals, is a transparent, hydrocarbon-based, specialty synthetic fluid used primarily as a viscosity modifier in automotive and industrial lubricants and grease. The company claims the product has high flash and ignition points and high shear stability.

United States-based lubricant additive supplier Lubrizol signed a deal in 2014 to be exclusive marketer of Lucant products to the lubricants industry worldwide, while Mitsui Chemicals markets the product for plastics and resins applications.

“In 2014, the market was already rapidly shifting towards the development of lubricants that could provide improved fuel efficiency while maintaining the high levels of durability demanded from lubricants. This trend is continuing today,” a spokesman for Lubrizol told Lube Report.

Lubrizol’s company website states the product lowers the viscosity of lubricants in formulations containing API Group II and Group III base oils. It is also soluble in Group I, II, III and IV base stocks providing low-temperature fluidity.

“We have seen robust growth in most sectors globally. The expansion in Lucant capacity is designed to meet the needs of the next generation of automotive and Industrial Lubricants. It is more important than ever to provide confidence to our customers that we will be reliable supply partner over the long-term,” the spokesman for Lubrizol said. Mitsui Chemicals was not available for comment due to the public holidays this week.

Global lubricant additive market volume is expected to grow at an average rate of 1.3 percent from 2018 to 2023 and “the best growth opportunities are in the rapidly growing Asia-Pacific market – especially China, India, and the [Association of Southeast Asian Nations]  countries, although the growth rates are not very high, at around 3.3 percent to 3.7 percent,” London-based IHS Markit  said in its Specialty Chemicals Update Program, published in December last year. 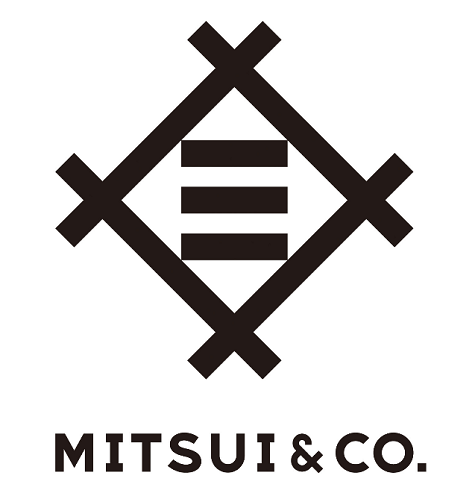