The new company plans to expand its product portfolio and overseas production, the companies announced in a press release.

The merged company will be renamed Idemitsu Kosan Co., Ltd., and its trade name will be Idemitsu Showa Shell written in Japanese characters. The new company will be led by Takashi Tsukioka, the current chairman and representative director of Idemitsu Kosan. Vice chairman and representative director, executive officer will be Tsuyoshi Kameoka, current CEO of Showa Shell.

Idemitsu Kosan announced in October 2016 it was postponing the merger due to opposition from the family of Idemitsu Kosan’s founder, which lasted until an accord with them was reached in July this year.

The company plans for its new lubricant business to “expand its overseas production bases to enhance its supply capacity to automobile manufacturers in and outside Japan,” the release stated.

“The new integrated company will contribute to the improvement of the fuel efficiency of automobiles with internal combustion engines, in and outside Japan, and make efforts to develop industrial lubricants that will enhance production efficiency,” it added.

The merged company has a total of 6,600 service stations and plans to introduce a royalty program for smartphone users and data analytics for customer management to increase sales in April of next year. “With respect to service stations, lubricants, and other product service brands, for the time being, the company will continue to use the brands that it currently uses after the integration,” said the release.

Synergies from the merger are expected to improve competitiveness and result in savings of about ¥60 billion by 2021. The new company expects a net income to reach roughly ¥500 billion for the three-year period between financial year 2019 and 2021. Other financial targets and action plans will be released as part of a medium-term management plan in October 2019.

Merger negotiations between Idemitsu Kosan and Showa Shell started in 2015 when Japan's demands for fuel and lubricants were shrinking and oil companies were trying to restructure.

In May 2017, the two companies formed an alliance and integrated some parts of their businesses. 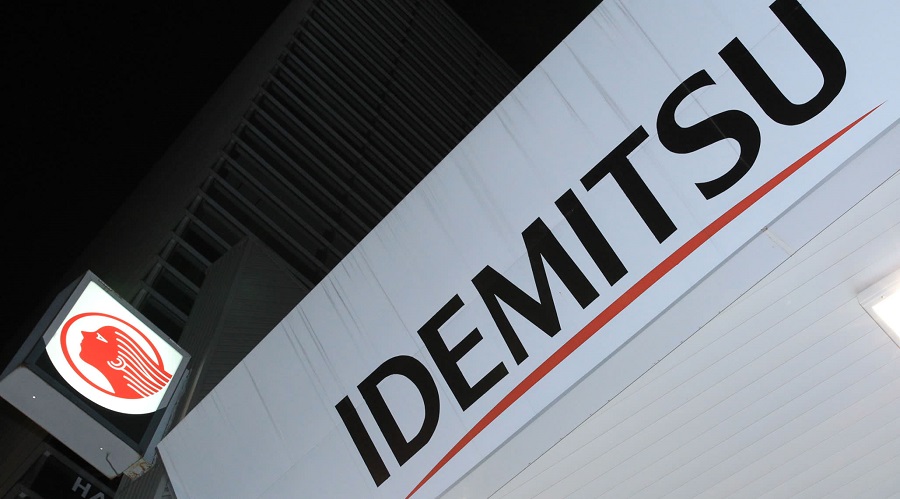