Japan’s second largest lubricant supplier, Idemitsu Showa Shell (previously Idemitsu Kosan), reported that its lubricant sales volume increased 3.1 percent to 1.3 million liters, compared to 2017 results. The company – formed in April through completion of the merger of Idemitsu Kosan Co. and Showa Shell Sekiyu K.K. – expects sales for this year to continue to increase by 2.3 percent to 1.3 million liters, driven by the expansion of its overseas business.

In a video of its explanatory earnings meeting in Japan, President and Representative Director Shunichi Kito said “Although we are operating from three locations [in Japan] we have been managing our business as an organization. Doing it step by step, as we continued to develop synergies and foster interaction between employees of both companies, we were able to begin operations of our new company with a total sales of 7 trillion yen on April 1 smoothly.”

Metalworking fluids and industrial oil producer Yushiro’s sales increased 11.4 percent to 35.2 billion Japanese yen (U.S. $321.4 million). “Despite growing political tensions between the U.S. and China, domestic political issues in the U.S., problems with Brexit and others affecting global economy, Japan’s automotive production was firm, and the purchase of U.S.-based QualiChem in September last year helped sales,” the company said in its financial statement.

However, a rise in the cost of raw materials affected net profits. Net profits fell 22.6 percent to 1.7 billion yen, compared to the previous year.

An increase in automotive production volumes in Japan, the country’s largest market, brought about a 6.5 percent increase in sales from existing customers. Although China’s vehicle production fell, Japanese automotive manufacturers’ volumes increased. This contributed to an increase in sales of 8.7 percent to 4.9 billion yen. However, a surge in the cost of human resources and raw materials led to an 11.4 percent drop, or 441 million yen, in profits.

In Southeast Asia and India, automotive production increased, and sales volumes increased 6.4 percent to 4.8 billion yen. As in China, a jump in cost of materials occurred, but profits increased 1.4 percent to 535 million yen.

Yushiro expects global economic uncertainties to continue due to trade tensions and problems in the European Union, and for the Japanese economy to continue to recover slowly. The company expects global sales to increase by 16.6 percent to 41 billion yen. Yushiro says most of its customers are companies in the automobile, precision machine processing, steel and electric equipment sectors.

The company says it has 10 lubricant plants and 50 toll blending sites, mostly located in Asia.

The Vadodara, Gujarat-based company, which gets about 70 percent of its sales through exports, said revenue from operations surged 73 percent to Rs 57.2 crore for the year. 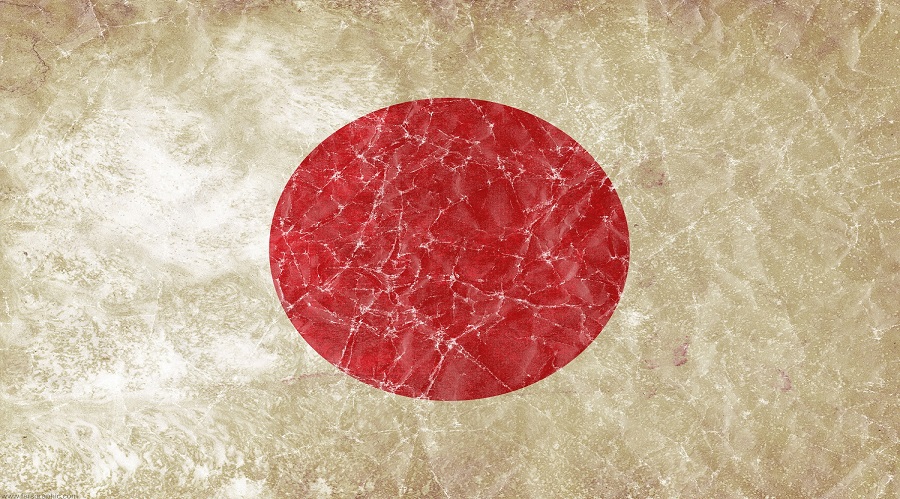