Under a memorandum of understanding, Repsol will study the feasibility of purchasing an equity stake in United Oil, a subsidiary of United Global. The memorandum is effective for six months from Oct. 22, with an option to extend for another six months.

Repsol said that if it proceeds, a deal would align with Repsol’s strategic plan for the lubricant business, which is focused on international expansion from 2017 to 2021, a company spokesman told Lube Report Asia.

“After strengthening its position in the American continent, this potential agreement would allow us to also reinforce our presence in Asia in the lubricant business,” he added.

Repsol’s Strategic Plan calls for an investment of €1.5 billion (U.S. $1.7 billion) by 2020 for the international expansion of its petrochemicals, service stations, lubricants and trading businesses; and targets sales of 300,000 metric tons of lubricants for 2021. In Asia, the company has lubricant blending and packaging plants in Indonesia, Japan, Malaysia, China and India.

United Oil has a 44,000 t/y blending plant in Tuas, in western Singapore. The company toll blends and manufactures its own brands of passenger car motor oils and specialty fluids, specializing in automatic transmission fluids. The company has an Indonesian subsidiary, PT Pacific Lubritama, which operates an 80,000 tons per year blending plant and a joint venture, Jin Wei Chuang, in Taiwan for lubricant distribution. 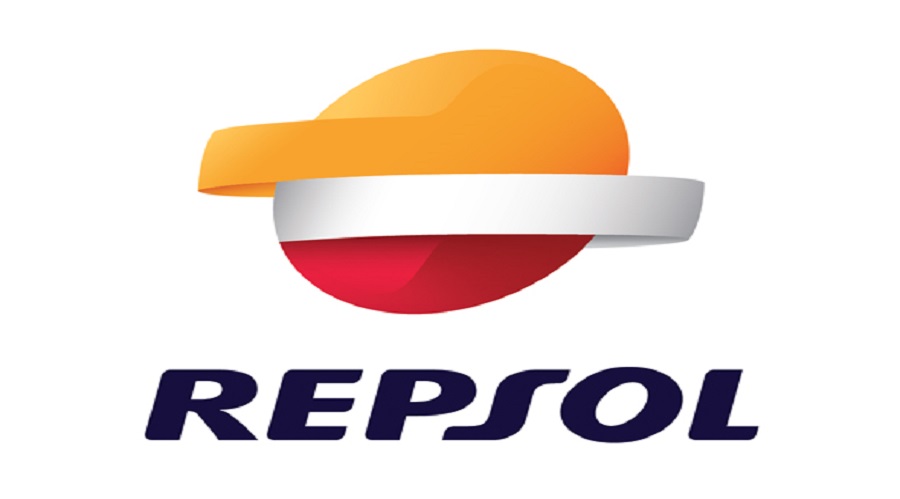