The coal-to-liquids base oil operations that Shanxi Lu’an Group is opening in Changzhi, China, this year include a plant with capacity to make 3,000 metric tons per year of low-viscosity polyalphaolefins, adding to China’s blossoming supply of PAO.

The company, which is one of the country’s largest coal suppliers, also opened a larger plant last month that makes API Group III base stocks.

The base oil facilities are part of a pre-existing coal-to-liquids refining complex with overall capacity to make 1.8 million tons per year of CTL products. The complex uses Lu’an’s own cobalt-based Fischer-Tropsch process to synthesize coal and natural gas into liquids, General Manager Liu Junyi said in response to questions e-mailed by Lube Report.

The process produces olefins – chains of unsaturated hydrocarbons of varying lengths. The company uses a purification process to extract those in the C2 to C20 (which refers to the number of carbon atoms) range and synthesizes them to make PAO, diesel, gasoline, kerosene and other fuel products.

Capacity for that combined product stream is being expanded to 50,000 t/y, Liu said, including 23,000 t/y of PAO. Of the latter amount, 20,000 t/y are high-viscosity PAO (ranging from 40 to 200 centiStokes) produced by a plant that opened in 2015 as a joint venture with Shanghai-based Naco Lubrication Co. In October, Lu’an is scheduled to complete construction of a wholly-owned 3,000 t/y plant that will make low-viscosity PAO ranging from 4 to 10 cSt. That facility, along with the Group III production, will be managed by subsidiary Lu’an Taihang Lubricant Co.

Lu’an already has plans to build another wholly owned 30,000 t/y metallocene low-viscosity PAO plant, but Li did not indicate the timeline for that project.

Lu’an said its ability to make low-vis CTL PAOs is an innovation achieved through a process developed in partnership with the Li Juisheng, of the Shanghai Advanced Research Institute, part of the Chinese Academy of Sciences. China produces substantially less low-viscosity PAO than it uses, so its lubricants industry relies largely on imports for that material.

The lubricants industry uses low-vis PAO as base stocks in high-performance synthetic lubricants. High-vis PAOs are primarily as lubricant additives for viscosity modification.

The complex’s waxy CTL output of olefins longer than C20 are used to make Group III base stocks through a one-step olefin production process. That production stream has capacity of 300,000 t/y.

China now ranks second globally – behind only the United States – in the number of PAO plants. China’s plants are smaller than most in the industry, though, so Belgium and France have more capacity. 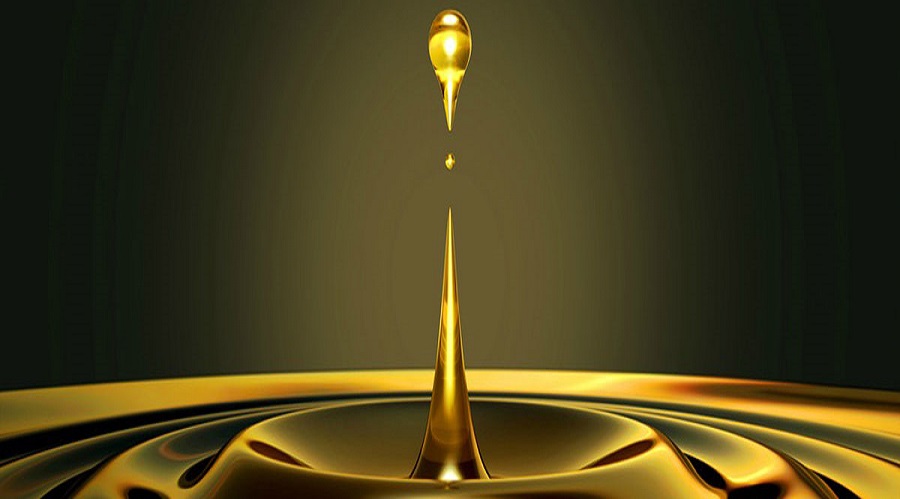