SINGAPORE – China is projected to be the second-largest producer of naphthenic oils this year with 35 percent of global naphthenic oil production, and market growth is expected to continue, an industry insider said at the first  ICIS Asian Industrial Lubricants Conference here last week.

China will produce 37,500 barrels per day of naphthenic base oils in 2018, according to market projections. The United States is expected to remain the largest producer in the world with a 44 percent share or 48,100 b/d. Sweden follows at 7 percent (7,600 b/d) and Germany at 6 percent (6,300 b/d), said Rene Abrahams, technical advisor for Asia-Pacific, lubricants, at Nynas.

China’s domestic naphthenic base oil production is almost on par with that of API Group I paraffinic oil at 24 percent or 39,750 b/d. “The naphthenic share of the base oil portfolio is close to that of Group I base oils and demand is mainly met by local suppliers, with imported material predominantly coming from Europe,” she added.

The largest naphthenics producer was state-owned PetroChina, accounting for over 40 percent of the country’s production or 15,600 b/d. Panjin Northern Asphalt followed at 26 percent with 9,600 b/d, while China National Offshore Oil Co had a 25 percent share with 9,500 b/d. The remaining 7 percent was produced by Zhonghai Jinxiang at 2,800 b/d. Abrahams said that despite ca

acity increases, domestic production in 2017 “was insufficient to satisfy demand, and the country relied on imports to close the gap.”

Production volume is expected to continue to increase and “by 2020, nearly 40 percent of the world naphthenic capacity may come from China,” she noted. Naphthenic oils account for about 40 percent of base oils used in the industrial sector to make rubber oils, electrical and refrigeration oils and lubricating greases, according to Nynas.

However, “the rubber market in China has recorded healthy growth and is still the sector holding the best outlook for naphthenic oils,” Abrahams added.

China is a major global tire producer and does not regulate the content of aromatic compounds in domestic tires. As such, almost half of the demand for rubber oils is served by aromatic extracts while low polycyclic aromatic hydrocarbon rubber oils are mainly used for the export market, with treated distillate aromatic extracts and naphthenic oils sharing the largest portion of this market, according to Abrahams.

However, the likely introduction of a tire labelling regulation will drive demand for higher quality rubber oils for the domestic market. “The demand for naphthenic rubber oils is met both by local Chinese suppliers and by import, and is expected to grow at a moderate-to-high rate,” she concluded. 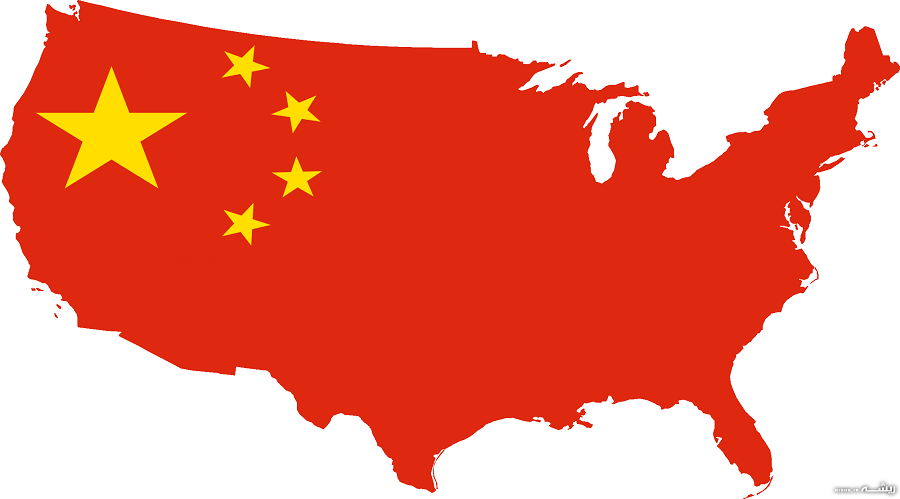