Spain’s lubricants demand increased 1.2 percent to 354,000 metric tons in 2018, marking its fifth consecutive year of growth, Spanish lubricants association Aselube said in an activity report based on data from its members. They account for more than 83 percent of the country’s total market.

Demand among association members slipped 2.4 percent in January, compared to a year earlier. In February, lubricant demand jumped up 2.7 percent, compared to February 2018 volume. Overall, Spain’s lubricant market over the first two months of 2019 was flat, compared to the same period last year, the association concluded.

Over the two-month period, Spain’s automotive lubricants showed a 1.1 percent increase in demand, while its industrial lubricants market experienced a 1.2 percent decline. The marine and aviation lubricants segment’s demand rebounded with a 15.5 percent increase over that period, which the association said showed a dynamism the segment had lost in 2018.

The association noted that since December 2016, light vehicle engine oils and hydraulic fluids have remained a stable engine for growth in lubricants demand. Meanwhile, on the industrial side, data showed a clear decrease in demand in Spain for metalworking fluids and compressor oils over the same period, as well as a slowdown in demand for gear oils. 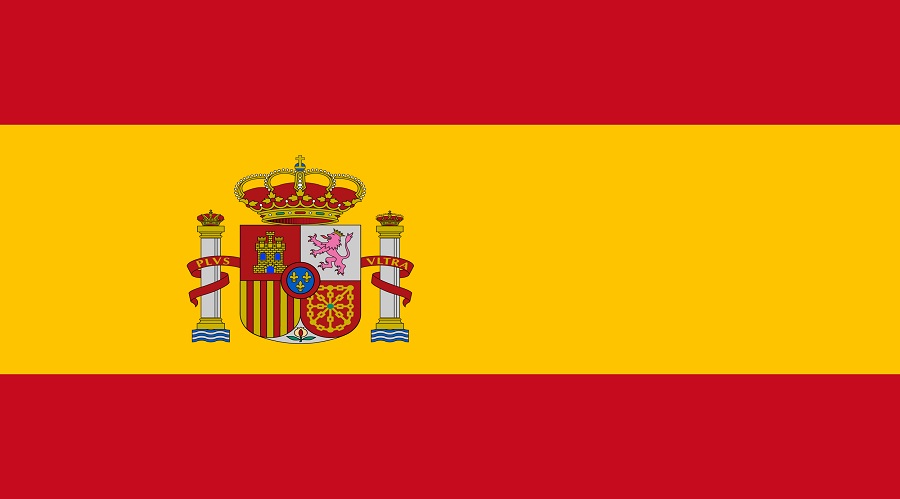