The International Maritime Organization’s IMO 2020 regulation was implemented at the start of the year, heralding big changes in the fuels used by ship operators and the lubricants that protect their engines.

Industry insiders said it will take time for the full effects to become clear, but for now most vessels seem to be using low-sulfur fuel oil and other compliant fuels and that lube suppliers are striving to provide the necessary oils.

The new regulations, which went into effect Jan. 1, lower the cap on sulfur content in marine fuels from 3.5 percent to 0.5 percent by weight, requiring shipping companies to either switch from high-sulfur fuel oil to lower sulfur alternatives or install exhaust scrubbers on their ships, which would allow the use of heavy fuel oil that is higher in sulfur content.

Caroline Huot, global head of lubricants at Cockett Marine Oil, told Lube Report that the majority of ship owners have opted to use very low-sulfur fuel oil or other compliant fuels, like marine gas oil. Marine lubricant suppliers have had to adjust to the new regulations and make sure IMO 2020-compliant products are ready. The process of making those products available is ongoing.

“Lubricants ready for IMO 2020 are available, but not globally to cover all the needed shipping ports. Coverage depends upon suppliers’ capacity and readiness to deploy their logistics and create stocks in most of the required ports,” Huot said. Whether the port is a major or lesser port, and the vicinity of blending plants to those locations, can determine whether a port is well-stocked or has uneven supply, she explained.

“Generally speaking, demand is far superior to offer right now, and shortages have been increasing since December,” she added.

“Our [IMO] 2020 compatible lubricants are available in major ports across the world,” said Kamuran Yazganoglu, head of global marine and energy at Castrol. “With relative instability in bunkering of fuels, compared to previous years, our global technical services teams are working closely with operators to understand any nuances in their fleet movements and bunkering opportunities to ensure the right lubricant is available for the right fuel in the right port.”

According to Huot, other suppliers have stated that they adjusted or even reformulated product formulations to respond to the engine cleanliness challenges when burning very low-sulfur fuel oil, and rebranded or relaunched grades to fit those requirements. “However, effectiveness versus the older version of the same grades remain to be seen and demonstrated further in the near future,” she said. Those challenges include excessive deposits on the top of the engine and possible corrosive liner wear.

“The key now is to understand the impacts these changes may or may not have on engines and operations and assess how we work together as an industry to meet our goals,” said Yazganoglu.

One question in the lead-up to Jan. 1 was about how to enforce the new rules. Huot said the IMO has entrusted regulation enforcement to the port states that ships will pass through the territorial waters of; and each ship’s flag state, which refers to the state whose flag the ship sails under.

Some countries like Singapore and Denmark have made it clear they will do so, she added.

“The IMO has released a significant amount of materials to help ship owners and operators achieve compliance,” said Yazganoglu.

The economic impact of IMO 2020 is already being felt, industry sources said, but long-term effects have yet to be seen. 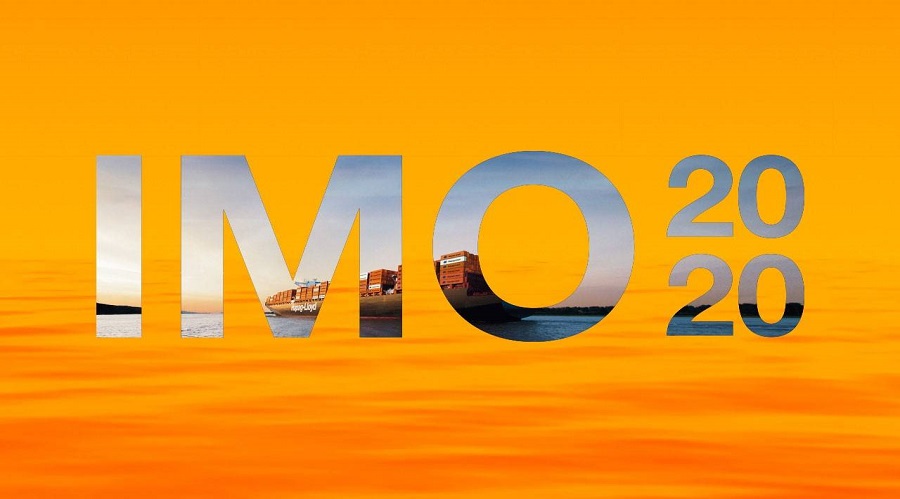