Federal Karayatama is one of Indonesia’s largest manufacturers and marketers of motorcycle lubricants. Lubricant demand for two-wheelers in Indonesia increased to 248,000 tons as the number of motorcycles increased to 96.3 million units last year.

Although new motorcycle sales have slowed down, the two-wheeler lubricants market is still growing due to Indonesia’s large motorcycle population. For the past eight years, the number of motorcycles in the Southeast Asian nation grew by an 8 percent compound annual rate.

“[However, motorcycle] lubricant demand is growing at a slower pace of 5 percent CAGR due to newer engine technology and longer drain interval,” said Patrick Adhiatmadja, CEO of Federal Karyatama, a subsidiary of ExxonMobil, which acquired PT Federal Karyatama in June 2018.

“Especially looking at automatic [transmission] motorcycle population growth, there is still plenty of room for growth in the automatic and JASO MB segment,” Adhiatmadja told an audience at the ICIS Base oils & Lubricants conference here.

Four-wheelers’ CAGR over the last eight years was 10 percent, reaching a density of about 60 cars per 1,000 people or 14.4 million units.

Introduced in 2013, the CAGR for low-cost green cars in Indonesia jumped 84 percent over the last five years. Its popularity is due mainly to a lower lubricant volume replacement needed for the smaller engine. An LCGC is defined by Indonesia’s government as either a spark-ignited motor vehicle with less than a 1,200 cubic centimeter cylinder capacity and fuel economy of 20 kilometers per liter or more, or as a compression-ignited motor vehicle with less than 1,500 cc and fuel economy of at least 20 kilometers per liter. The country implemented a regulation in 2013 to encourage the purchase of LCGCs, which includes a 10-percent luxury goods value-added tax.

Since 2010, the CAGR of four-wheeler lubricant demand has been 5.5 percent. Last year, lubricant demand was about 110,000 metric tons. “Demand from the LCGC segment is growing, and 0W-XX oils are entering the market with the introduction of LCGC as well. Four-wheeler lubricants [demand] is looking at a stronger growth, given Indonesia’s economic growth and road infrastructure development,” Adhiatmadja forecast.

The country’s commercial vehicle parc is 1.9 million units, and lubricant demand is about 168,000 tons, more than the total lubricant demand for privately owned four-wheelers. “However, it is a fragmented market, with many owner-operator fleets, hence it is very price sensitive,” he said.

The Trans-Java Toll Road runs from Merak in the western end of Java to Banyuwangi in the eastern most part of the island. Completed at the end of 2018, the 1,167-kilometer toll road connects the major cities of Java, the main island of Indonesia. “Changing patterns of [vehicle kilometers traveled] is expected to have significant impact for energy efficiency and economic stability, as well as transportation behavior,” he said. 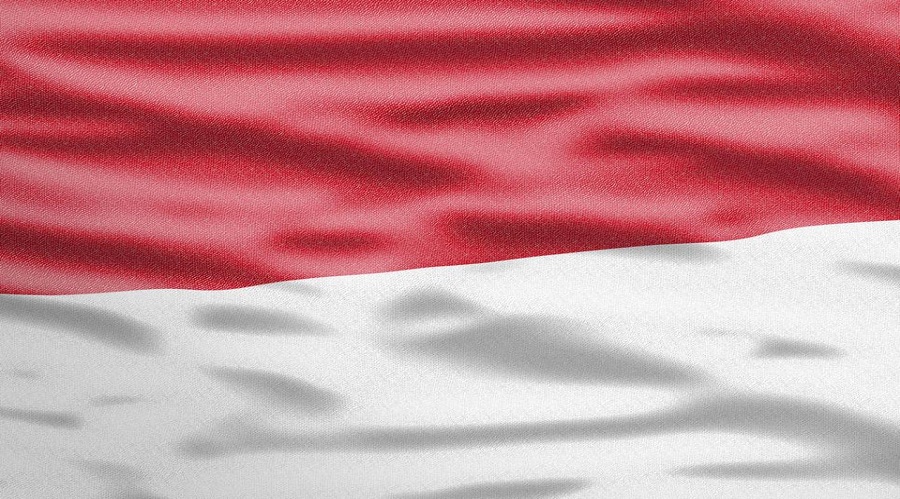